The murder ballad has a long, complicated history in American roots music, with most songs in the canon telling of a woman’s killing at the hands of a male lover. In a new tune from the Ballroom Thieves, though, that script continues to be flipped: Callie, a character the band first visited in the tune “Blood Run Red,” prepares to seek revenge on a cheating lover in the appropriately named “Can’t Cheat Death.”

“Most of our songs find their inspiration in the extremely personal, but every now and then we consciously try to be detached storytellers, and that’s definitely the case with ‘Can’t Cheat Death,'” Martin Earley says. “It’s a Western break-up duet that effectively stands as a prequel to our song ‘Blood Run Red,’ in which Callie’s fiery protagonist brings her cheating husband to justice by way of a silver bullet. ‘Can’t Cheat Death’ is the story of how our ill-fated couple arrived at the inevitable point of no return.”

The track is off the band’s forthcoming EP Paper Crown, out via Nettwerk on May 11. In addition to “Can’t Cheat Death,” the EP features previously released songs “Do Something” and “Only Lonely.”

Listen to “Can’t Cheat Death” below. 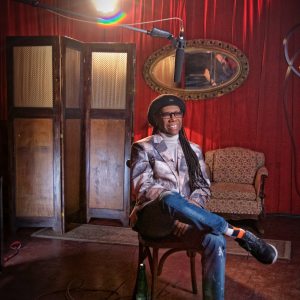 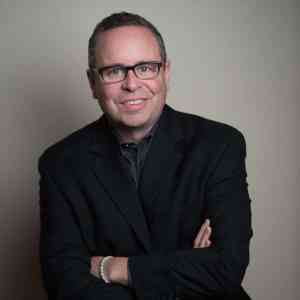