Birmingham/Nashville band Banditos just revealed their plans to release a sophomore album, Visionland. The follow-up to their acclaimed 2015 self-titled is due out via Bloodshot Records June 23.

The band worked with producers Israel Nash and Ted Young at Dripping Springs, TX studio Plum Creek Sound Studios on the project, which sees the six-piece trading off on songwriting duties and exploring a diverse range of genres, from the trippy psych-rock of “Strange Heart” to the old-school twang of “DDT.” The name Visionland comes from a once-bustling theme park in Bessemer, AL that closed in the early 2000s and now hosts a water park.

In advance of the album’s release, Banditos have shared a first single, “Fine Fine Day.” Singer/guitarist Corey Parsons and singer/banjo player Steve Pierce wrote that tune together during a trip to Opelika, AL, hoping to find inspiration in a “Burroughs style of cut up writing” that involved drawing random words and phrases written on scraps of paper out of a hat.

“In retrospect, I think we were both subconsciously or maybe consciously writing with an unspoken theme of uncertainty or discomfort in our lives and the state of humanity in itself, albeit very tongue in cheek,” Parsons says of the song. “Given the current state of things, the lyrics almost feel more relevant now. We wrote this one close to a year ago. When writing this I decided to look into this technique of writing and Burroughs is quoted as saying, ‘When you cut into the present, the future leaks out.’ Far out.”

Listen to “Fine Fine Day” and check out the band’s SXSW shows below. 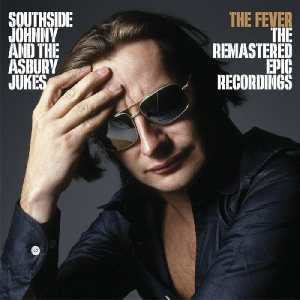 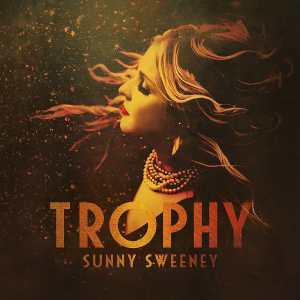