Their 2017 tour is in support of their 2015 albums Thank Your Lucky Stars and Depression Cherry. These records are two of Sub Pop Records’ best-selling albums of all time.

In addition to the tour dates they announced, Beach House also shared that they are working on a B-sides and rarities compilation. That as-yet untitled compilation is slated to come out on Sub Pop sometime later this year.

Check out “Space Song” below. 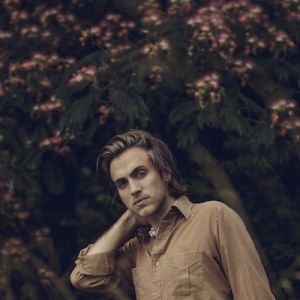 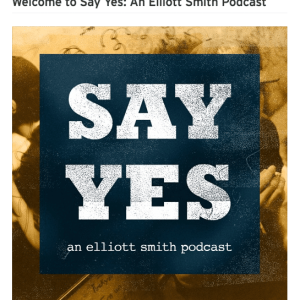