With the revamped website up and running and both The Record Club and Planned Obsolescence well underway, Beck fans can look forward to the final installments of The Velvet Underground and Nico as well as more collaboration in the realms of both classic rock and DJing.

“Here is the second song from ‘The Velvet Underground & Nico’, in which everyone untunes their instruments and nigel thrashes a dx-7, coaxing sounds hitherto unheard from the 80’s power ballad beast.” – Beck 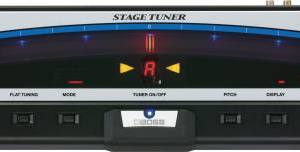 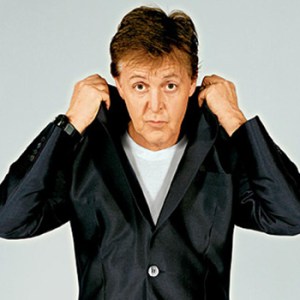