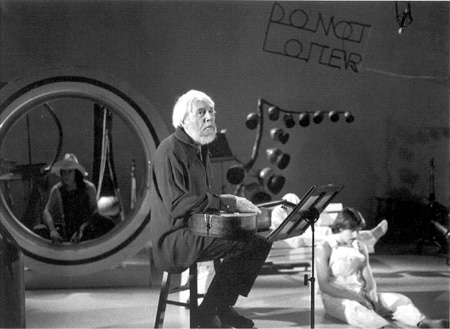 Mere weeks after the Internet erupted with news that Brooklyn rockers Fiery Furnaces dissed Radiohead for trying to appear trendy by writing a song about avant-garde composer Harry Partch (they were off by one letter — the song was actually about Wolrd War I veteran Harry Patch), Beck Hansen, he of the spontaneous Internet idea, has released his own “Harry Partch.”

The new song clocks in at over 10 minutes and straddles multiple genres, from country to hip-hop. Beck writes on his site that the song is “”a tribute to the composer and his desire to make the body and music unified into what he termed ‘Corporeality.’ The song employs Partch’s 43 tone scale, which expands conventional tonality into a broader variation of frequencies and resonances.”

Check it out here. That is, if you’re trendy enough to listen.

Also, while you’re there, you can watch the new video for “Heaven Can Wait,” the first single from Charlotte Gainsbourg and Beck’s upcoming album, IRM. 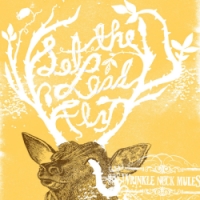 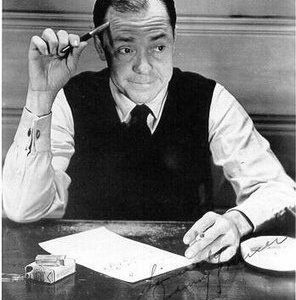