Life may have moved on from the 1990s, but born from that era was a sensation that has defied time and trends. The Spice Girls, the British dance-pop quintet that spreads girl power and the importance of femmeships wherever they go, are still just as iconic today as they were 30 years ago.

Various reunions and a recent anniversary re-issue of Spiceworld may have brought the group back into the collective focus, but you never lose sight of the Spice Girls completely. They revolutionized pop music, shook up the male-dominated entertainment industry, and, in turn, wrote the recipe for an all-star girl group. The secret ingredient? A little spice.

“When we first started [with the name Touch], we were pretty bland,” Mel C. once told The Guardian. She explained, “We felt like we had to fit into a mold. And then we realized that we were quite different personalities, different to each other and to all the female groups in the past. We also realized there was a lot of strength in that.”

They didn’t become the Spice Girls until they changed management. Halliwell is said to have been the one who came up with the moniker, but the name is also rumored to have arrived after the group recorded a song called “Sugar and Spice.” The member’s individual spice pseudonyms followed suit.

“It was actually a lazy journalist that couldn’t be bothered to remember all our names, so he just gave us nicknames,” Mel B. once told of the origins of Posh, Scary, Baby, Ginger, and Sporty Spice.

Peter Loraine, the infamous “lazy journalist” and editor of Top of the Pops, later explained his choices, saying “I simply said it would be a good idea if they had some nicknames.

“Posh was the first one to be thought up because Victoria looks pretty sophisticated,” he detailed. “The rest were pretty easy really because the girls’ characters were already really strong … The names jumped out at us.”

Loraine continued, “We laughed the most when we came up with Scary … because Mel B was so loud and had tried to take over our whole photo shoot. We ran the names for a couple of issues and the first time the girls saw them they thought it was funny. Then the newspapers started picking up on the names and they cropped up everywhere until they were fully accepted by everyone.”

The Spices took the nicknames in their stride, as well, each going as far as adopting their own on-stage personas to fit accordingly. Just as their names have stuck, so has the group’s music and legacy forever cemented in the ears and the hearts of anyone who believes in “Girl Power.” 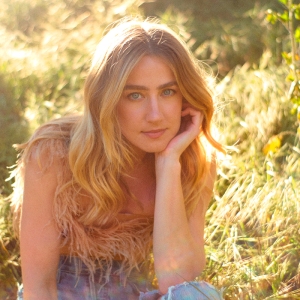 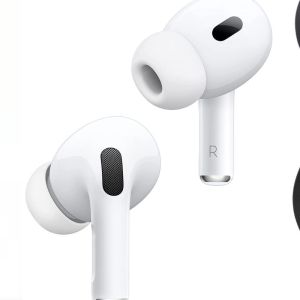