Neo-traditional country artist David Ball is a busy man these days, touring behind his new album Come See Me, as well as the reissue of his debut album Thinkin’ Problem. He’s also working behind the reissue of An American in Texas by Uncle Walt’s Band, the eclectic pioneering Americana group he co-founded and played upright bass for. And he’s more than likely going to get some onstage requests for his biggest hit, the out-of-the-box 2001 single “Riding With Private Malone.”

Written by Nashville tunesmiths Wood Newton and Tom Shepherd, “Riding With Private Malone” broke a lot of rules on its way to a top five spot on the charts. Clocking in at over four-and-a-half minutes, the song is the story of a man returning from military service who buys a Corvette he sees advertised, and how the ghost of the car’s former owner, who died in combat in Viet Nam, saves his life after he crashes the car. An unlikely hit to be sure, even if it was written by a couple guys who had already been pretty successful: Shepherd is the writer of songs by the late George Jones, Colt Ford and dozens of others, while Newton had already had big hits by the Oak Ridge Boys, Restless Heart and more by the time he and Shepherd met and wrote “Riding With Private Malone.”

The structure and length were unlike anything on the radio – three verses, a chorus, two verses, a chorus that’s different from the first chorus, and then one verse and a chorus that is slightly different again, with the common thread that runs through all three choruses being the lines, But for every dream that’s shattered/Another one comes true. Fresh off 18 holes at a Nashville golf course, Newton, who also produced the record, pointed out how important and universal he believes those lines were, and he fondly recalled the writing of the song and its success.

“It was my fourth song that’s had over a million radio plays,” Newton said. “I’m still out performing it, and people still get choked up about it. It still hits an emotional nerve. I got choked up when we were writing it, I’ve never shed as many tears over writing a song as I did with this one. I thought the last thing anybody would want to hear was a song about Viet Nam, you know? It wasn’t exactly the most popular war.” The single was released less than a month before the attack on New York City on September 11, 2001, and the surge in patriotism and the ensuing U.S. military action may have played a role in the song’s success.

“I know how to write a three-minute song for radio,” Newton continued, “but this … this one had to be longer. And the other thing is that you usually try to keep the chorus the same, but this one …  the first chorus, it’s [Malone’s] words in the note found in the glove box, and then the next two choruses are about him and the car. The label [Dualtone] wasn’t planning on a radio hit with this, not planning on doing any radio promotion. It’s just always about timing. It’s still getting played today.” 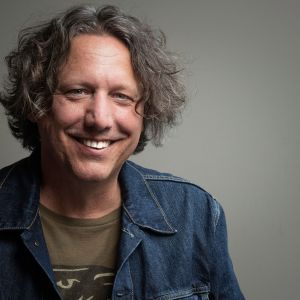 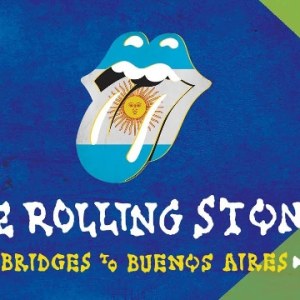