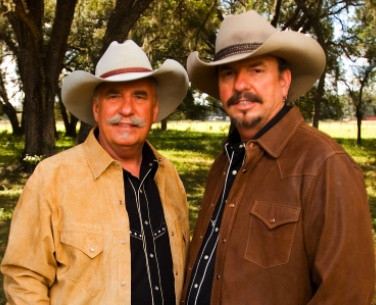 “Gotta be a song left to sing, ’cause everybody can’t of thought of everything,” sang Gillian Welch on 2007’s “One Little Song.” But, really, how many hooks are left?

Recently news came from Florida’s Bellamy Brothers that they would seek legal action against Britney Spears for copyright infringement on their 1979 song, “If I said You Had A Beautiful Body Would You Hold It Against Me” – or, as Idolator put it, for using their “terrible pick-up line.”

Today the Bellamy Brothers’ attorney, Christopher E. Schmidt of Nashville, released a statement in which he explained the campaign against the pop star. “In my opinion, it is not necessarily the similarity of the titles that is of legal concern,” said Schmidt in the statement. “This would be more of a trademark issue. Rather, the issue is whether or not the exact lyrics ‘would you hold it against me’ are used in the same way in the hook of the song.”

Schmidt goes on to say that the real cause for concern is in the precedent set by the songwriting team behind Spears’ “Hold It Against Me.” That would be Los Angeles rainmakers Dr. Luke and Max Martin.

Schmidt points out other examples where Dr. Luke compositions have been called into legal question, including Katy Perry’s “California Gurls” (The Beach Boys’ label has filed a diminutive claim for credit and royalties), Daughtry’s “Feels Like Tonight” (a copyright infringement suit in 2008), and, most notably, Avril Lavigne’s “Girlfriend,” for which a suit was filed and settled in 2008.

In a recent interview, Dr. Luke told American Songwriter that he’d never heard the song that he was accused of lifting for “Girlfriend.”

“There are standard chord progressions that everyone uses,” Dr. Luke said. “There are plenty of songs that are really similar and they never sued each other. We are a very litigious society today. You can fall on the sidewalk and sue the city.”

Listen to the two songs in question below. 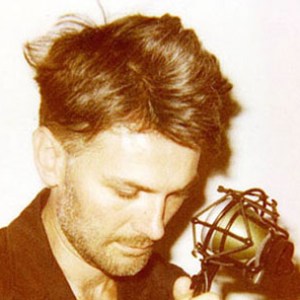