Each week on Songwriter U, Songspace recaps the top stories in the world of music business. Here’s everything you need to know from the week ending on March 14th.

The “Blurred Lines” Case Causes More Controversy
After the ruling from the “Blurred Lines” case last week, there has been a lot of discussion about how it affects the music industry. To offer more insight into the case, the Marvin Gaye family lawyer wrote a piece about how they were able to win the trial. It references how the other side tried to show the notes in the two songs weren’t exactly identical, which likely ended up hurting them in the end.
Read More…
“How Much For A Song?” Talks Take Over Senate
If you follow any songwriters or music publishing enthusiasts on Twitter, you may have seen them posting about the Senate hearings on Copyright earlier in the week. The talks mark a start to a very important discussion that affects many people in the industry. Essentially, music publishers and PROs are trying to decide if they can and should get rid of 74 year old consent decrees, which would allow them to negotiate for higher royalty rates for things like streams on Pandora.
Read More…
Apple’s Music Streaming Service to Come at a Cost
Apple’s streaming service could shake things up in the streaming world. The service, rumored to debut in June, will likely be a paid subscription only model, which could have ripple affects across the rest of the industry.
Read More…
Spotify To Pay Universal $1 Billion
In an email obtained by the New York Post, it appears that Spotify will pay Universal $1 billion in payouts over the next two years. This will come after they sign their next deal. This figure is just more proof of how much Spotify is changing and would like to change the music industry.
Read More…
SXSW Kickoff
The annual music and film festival kicks off this weekend in Austin, TX. With countless music performances and panels going on throughout the next week and a half, you’ll have no problem finding new music and great information. If you’re attending the festival, be sure to check out Songspace’s Highball tomorrow afternoon as part of SXSW Interactive.
Read More… 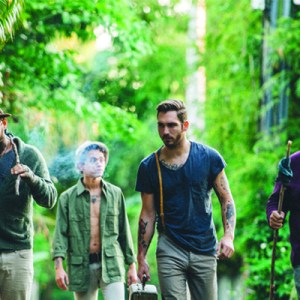 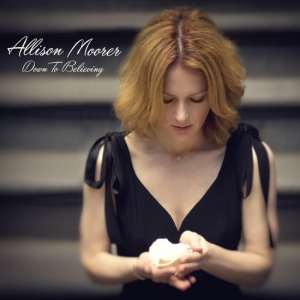