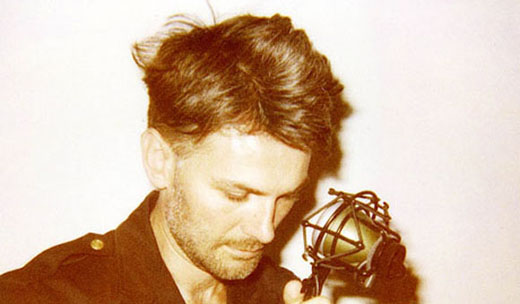 On the four-song EP Gone Blind (Acephale), Mauro Remiddi builds on the ear-worming single “Tip Of Your Tongue,” which was released in 2010. Remiddi, a Roman who lives in London, says he records at home, with guitars, keyboards, external effects and a laptop – but his songs have a human quality that some electronic-based music lacks. On opener “Gone Blind,” a Beatles-esque pop melody peeks out behind a heavily-effected guitar and drum loop. “Talk To Me” is Remiddi at his densest, compositionally. The song’s slow, lurking beat in the Salem school of witch house and drag makes it scarier and more darkly electronic than the sunny and wistful “Dragonfly” or “Tip Of Your Tongue,” which channel 70s AM sunshine pop and film soundtracks. For his live show, Remiddi forgoes the laptop for a one-man-band setup of vintage keys, electric guitar and a few choice pieces of hardware. The EP drops this week, and Porcelain Raft supports Tennis in Chicago, New York and Boston, then heads to Europe with Yuck. On record, Porcelain Raft has created some of the more charming music this side of chillwave. From what we hear, the live show makes it even sweeter. 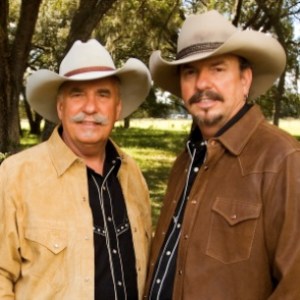