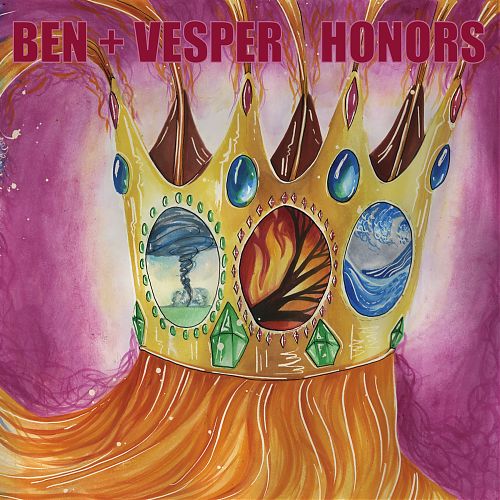 On their latest Sounds Familyre release Honors, husband-and-wife duo Ben + Vesper make more incontrovertibly pleasant folk pop. It’s their fourth album in four years, but doesn’t sound like a rush job; the songs are tightly structured, and the clear production shows off simplicity at its best. Ben and Vesper’s respective voices are the focal point; his rich baritone is reminiscent of the National’s Matt Berninger, and her alto easily adapts from the playful “Holly Home?” to the smooth “Understruggle; Yay, Win.”

Their quotidian-yet-quirky lyrics are also showcased by the sparse arrangements. In “Find Your Friend,” Vesper asks, “How’s the wife and kids? / Tell me how it really is / Do you have a garden growing? / Do you say your prayers? / Are you getting 6+ hours? / Is your will and testament in order?” These are seemingly old-fashioned sentiments, but come across as modern concerns at the same time. References to veteran actors Bruce Willis and William Shatner in the title track invoke the recent past with cultural icons. Ben + Vesper’s offbeat sense of humor is also shown in “Cheer Up, Cheers!” with “Speak another tongue now and then / That’s not impressive / Well, neither are sports cars.”

Labelmate Sufjan Stevens lends his skills as a pianist throughout Honors, with flourishes of his own sound showing through on “All Is Forgiven.” Ben + Vesper never approach the densely orchestral soundscapes that Stevens is known for, but they are comfortable in their own sound. The handclap-heavy “Knee-Hi Wall” is bright and joyful, even when Ben is singing, “I have an anchor that keeps me down.” The foot-tapping moments are frequent on Honors, showing off a keenly melodic sense of style.

While perhaps not the most ambitious of albums, Ben + Vesper’s Honors is the kind of record that shows that the artists behind it know where their strengths lie. The duo works fast and works well together, with lush, transportative harmonies that cannot be denied. 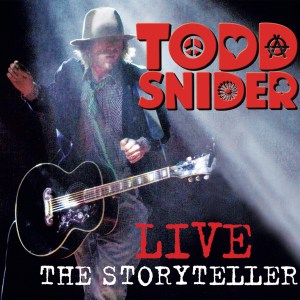 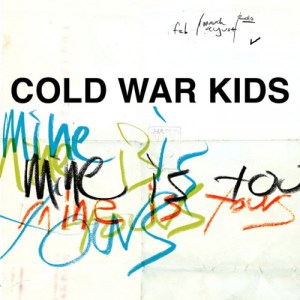