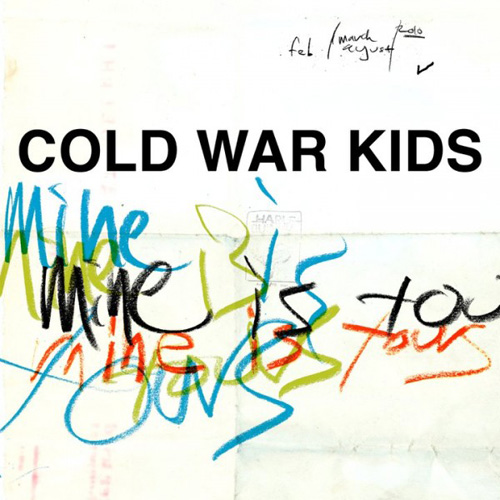 Cold War Kids
Mine Is Yours
Interscope
[Rating: 2.5 stars]

Cold War Kids’ third full-length effort Mine Is Yours comes packaged with a John Cassavetes quote about a volatile marriage, setting up the album’s thematic thread. Whereas their previous releases (2006’s Robbers & Cowards and 2008’s Loyalty to Loyalty) took on subjects from suicides on the Golden Gate Bridge to being a prisoner on death row, broken relationships and their effects are the focus on this album. It’s a move that represents aging, but doesn’t necessarily mean progress.

The Long Beach band built its reputation on being in a similar gritty, bluesy vein as The Black Keys and Black Rebel Motorcycle Club. However, Mine Is Yours is Cold War Kids’ first time working with Jacquire King, the producer who facilitated Kings of Leon’s turn from carefree garage to frat-rock bombast. That same hand is obvious on this album. Frontman Nathan Willett’s dramatic “whoa-oh”s on the intro of the title track sound uncomfortably similar to the Kings’ “Use Somebody,” and “Skip the Charades” lacks the intimacy that the pleading lyrics demand. Considering that this album is Cold War Kids’ first release on Interscope, the extra polish isn’t entirely surprising. Willett’s voice suffers the most, sounding almost unrecognizable from the band’s previous recordings. Absent are the depth and raw honesty that originally made him so memorable as a vocalist. Even more jarring is the use of programmed drums on “Sensitive Kid,” but the stripped-down track is actually a high point, featuring Willett sounding more sincere than he does on the rest of the album.

The lack of thematic diversity strikes another blow. Certainly, songs about being unhappy with relationships are nothing unusual. However, the ability to write anything meaningful or refreshing about the subject is quickly exhausted on Mine Is Yours. Though “Bulldozer”’s multi-movement structure is intriguing, it presents the lyrical low point of the album. Willett begging “Bulldozer, run right over us,” sounds so contrived that he’s halfway to Bruno Mars claiming that he would catch a grenade for his girlfriend. While Mine Is Yours was clearly conceived as an exploration of a single theme, its execution falls short of the target.

Most of the songs have potential, but the high production value cheapens what they have to offer. After Cold War Kids received the Third Man Records stamp of approval in December 2010, Jack White stands out as a more capable producer for this material. Mine Is Yours is a perfectly decent album, for the most part, but it simply doesn’t have the engaging soul that has been a crucial part of what makes Cold War Kids appealing. 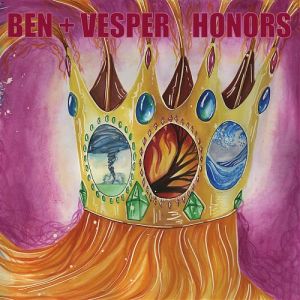 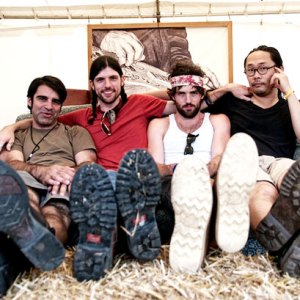