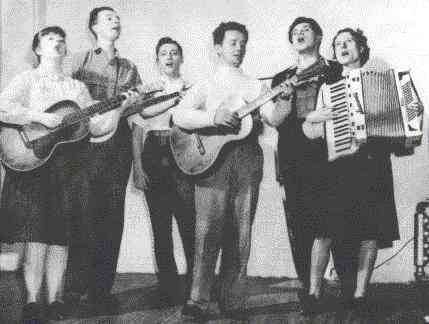 Bess Lomax Hawes, the musician and folklorist who helped pen the popular folk ballad “M.T.A.,” (also known as “Charlie On The M.T.A.”) died on Friday in Portland, Oregon at the age of 88.

Hawes was the sister of the famed folklorist Alan Lomax; their father was song curator John A. Lomax. In the 1940s, Hawes was a member of the Almanac Singers, a pioneering topical folk group that included Pete Seeger and Woody Guthrie.

In 1949, she teamed with musician Jacqualine Steiner to write an enduring folk standard, “Charlie On The M.T.A.” The song is based on the melodies of “The Ship That Never Returned” and “Wreck of the Old 97,” and features the line “He may ride forever ‘neath the streets of Boston, he’s the man who never returned.” It later became a top 15 hit for the Kingston Trio, who altered the lyrics slightly to make them less political.

Hawes would later become an influential member of the National Endowment for the Arts. In 1993, she was awarded the National Medal of the Arts by President Clinton. 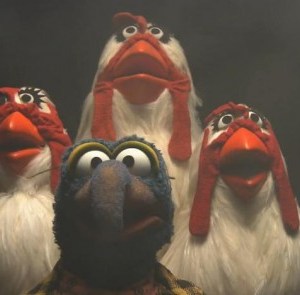