There are artists who show their emotions and then there is Beth Hart.

Even though the veteran singer-songwriter has had career and personal ups and downs since her mid-90’s debut, including well publicized substance abuse and bi-polar issues, she has always exposed her soul. Now on her ninth solo studio album (there were also three blues releases with Joe Bonamassa), Hart digs down, way down, for arguably her most intimate and intense set yet. Anyone who has seen her live or watched 2018’s Live at Albert Hall DVD/CD already knows how powerful her concerts are.

Hart’s music pushes every button on the dramatic, at times melodramatic, meter. Her sound falls between blues, jazz, gospel and rock, driven by her powerhouse husky vocals. Her dynamic, classically influenced piano propels most songs including the ballads, such as the title track, that dominate this set. On that she sings “It’s black in my soul/And I reap just what I sow/And it’s ugly when I cry/So I’m crying all the time.” Phew. And that’s just the tip of the iceberg on a 53 minute, dozen cut disc where almost every song is just as personally, some might say uncomfortably, revealing.

The bittersweet “Sister Dear” apologizes to her sibling who died of AIDS with “I was wrong for so long/Could you ever forgive me?” And on “Let it Grow,” perhaps the set’s most intense selection where Hart bellows “Blow out all the windows/Hear me roar” above a gospel choir and pounding piano, the sheer bone rattling passion of the performance will move even the coldest heart.  Even the relatively lighthearted love song “Sugar Shack” that sports a modified disco beat is delivered with the force of a small hurricane.

If there’s a downside to all of this soul-baring, it’s that there’s little to alleviate the weighty tone. Perhaps asking Hart to “lighten up” is like telling a manic depressive to “have a nice day.” But surely a few friskier inclusions on the order of her funky “Bang Bang Boom Boom” would have helped make this a more varied listening experience.

There’s no denying the truth, integrity and gritty realism that infuses everything Beth Hart touches. And since so few performers feel comfortable disclosing their inner demons, you have to admire the sheer boldness to lay out her raw, intimate feelings for the world to hear with seemingly zero inhibitions.

Perhaps processing these songs in smaller portions as opposed to all 12 at once is the way to go. Regardless, it has taken the talented Beth Hart a few decades to find the self-assurance and security to reveal herself so unconditionally. The appropriately titled and uncompromisingly determined War in My Mind, the result of much hard work in the music trenches, lays out Hart’s emotions for all to see with searing, often alarming, honesty. 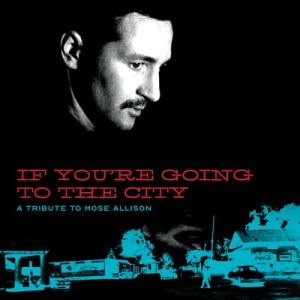 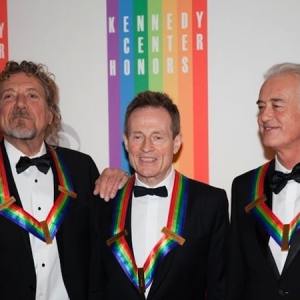