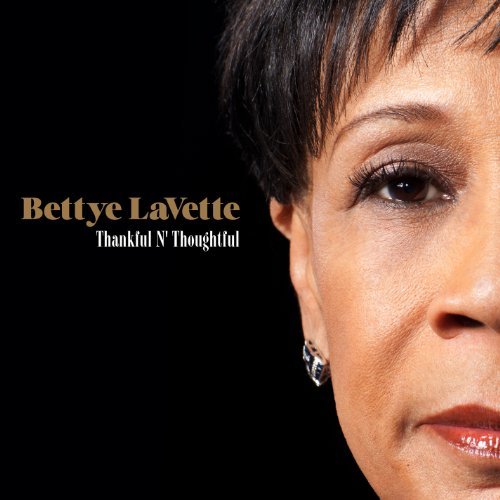 If soul singer Bettye Lavette has proven anything during her stunning mid-life comeback that picked up steam with 2005’s move to Anti-, it’s that you don’t need to write a song to get plenty out of it. That’s not news, but in Lavette’s case, she and her producers have done a remarkable job choosing material she can inhabit and find new meanings in by way of radical rearrangements and her edgy, taut, often defiant vocals.

Her latest follows 2010’s successful excursion into the British rock songbook bringing her back home to a diverse and predominantly American set of somewhat obscure gems penned by Dylan, the Black Keys, Tom Waits, Sly and the Family Stone (the title track) and others. The album’s release coincides with her autobiography which chronicles the singer’s turbulent life story, a troubled tale you can hear in every word she sings. Producer Craig Street keeps the sound sparse and swampy, creating an open template for Lavette to howl, growl, purr and grind her gritty, often angst ridden vocals against. Her version of Gnarls Barkley’s “Crazy” refashions it into a slow, simmering boil that’s fresh and radical. Ditto for nearly every track here, showing that her covers are more like rewrites. That’s the ultimate compliment for a vocalist and this is another compelling example of Lavette’s finely tuned interpretative talents taking songs to places you might not have imagined. 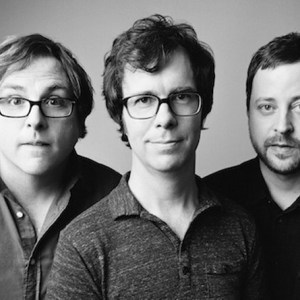 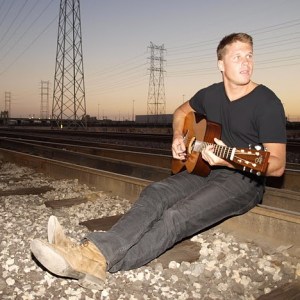