Bill Callahan becomes the moon in his cosmic new video for “Javelin Unlanding.” Volcanoes explode, mountains become faces, and tornadoes rampage the earth, all set to a dreamy combo of bongos and flute.

The animated video was directed by Hanly Banks and Chris Rusch with Visual Consultants Travis Benn, Derek Gildersleeve. The single comes from his critically acclaimed 2013 album Dream River.  This past January, Callahan released an under the radar album of Dream River dub tracks called Have Fun With God.

Read our review of Dream River

The former Smog star is set to tour Europe this fall. 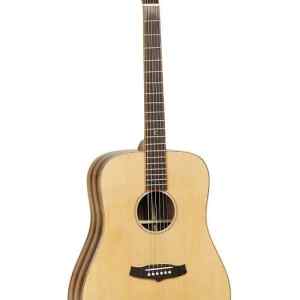 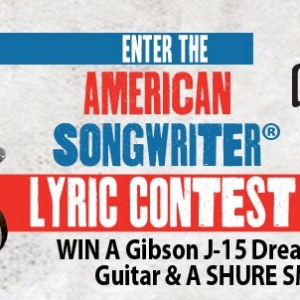