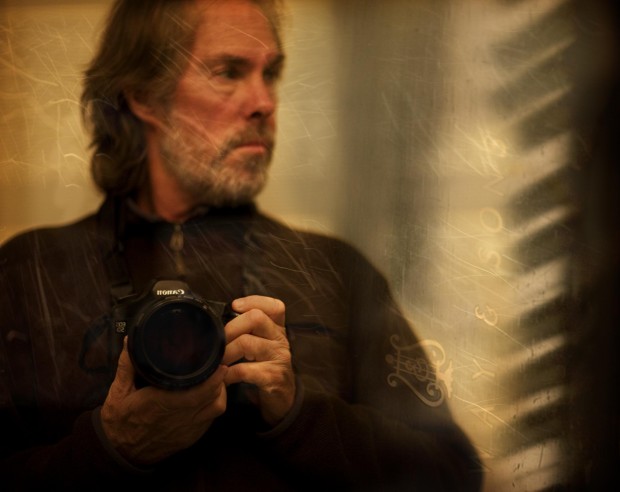 In 1969, a couple of California-based boys, Bill Payne and Lowell George, put together a band and began extolling the virtues of roots music. But what set Little Feat apart from everybody else was that Feat mixed everything together. Jazz, soul, funk, blues, and country all rubbed shoulders with one another, often in the same tune. Despite the eclectic mix, they still sounded southern in tone and often in content. On “Dixie Chicken,” a duplicitous Southern belle collects and discards men like beer cans. For “Oh Atlanta,” the boys sing the praises of the women of that city as well as the Georgia sun. “Strawberry Flats” visits Texas for “a hole to recline in.”

There aren’t any Feat songs about North Carolina, but maybe there should be. Given their penchant for things of the southern persuasion and the eclectic nature of their music, it seems odd that Feat’s first visit to the legendary Dixieland indie hub, the Cat’s Cradle in Chapel Hill, North Carolina, which has hosted acts as diverse as Nirvana, Pearl Jam, R.E.M. and Ben Folds Five, was only last year. But Feat won’t be back this year – the band is on hiatus for a  year while guitarist Paul Barrere gets treatment  for hepatitis C. But Feat will be represented June 24 when Feat keyboardist Payne brings his solo show to the Cradle.

It’s a perfect fit for Payne’s unusual presentation. It won’t be just a musical evening. Payne’s show, Tracing Footsteps, is a multi-media affair. “It’s not a lecture, its not a talk,” Payne said recently by phone from his home in Bozeman, Montana. “I’m up there to play the music, but I’m gonna share some stories, not unlike James Taylor’s up on stage, or Leo Kottke, or those kinds of folks,they get up there, they play a lot of music, and they intersperse their musical journey with some stories about the songs and maybe what they were influenced by. And I have a third element that I include, which is my photography.”

Payne discovered photography when he borrowed son Evan’s digital camera to take a picture a few years back in L.A’s Corral Canyon, one of the last undeveloped coastal canyons in L.A. County. “The  magic was there and I took off running  with it,” Payne says. His photography ties in with his music,  especially the stuff he’s been writing recently with Robert Hunter. “His lyrics are very cinematic, mine are too,” says Payne, who has written 15 songs with Hunter.

Payne says his photography has always been closely tied to his music.”I would take a view of something, bring what I saw out the window or remembered from a trip and  try and replicate that on piano. Payne’s photo gallery includes stunning landscapes from all over the world. 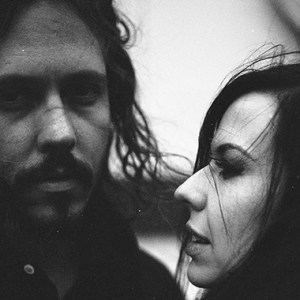 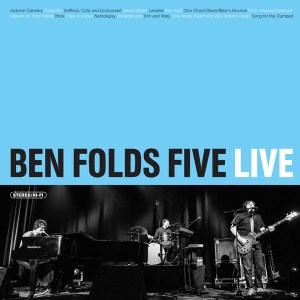