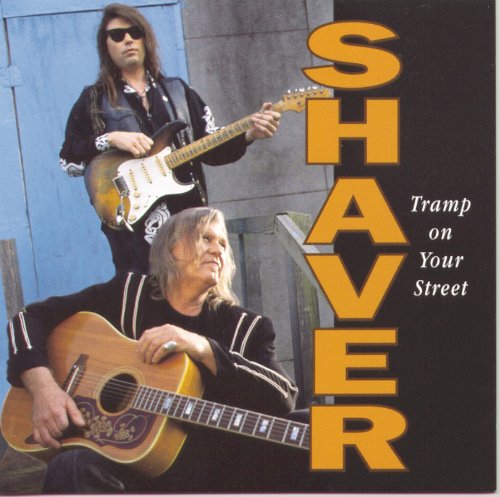 Many consider Billy Joe Shaver one of the greatest living country songwriters, but you likely won’t find his name in parentheses under any country artist’s name on the charts these days. Since the word “country” is open to constantly-changing interpretation, it’s more accurate to characterize the Texas native as part of the 1970s “outlaw country” movement, a genre he’s one of the pioneers of. Now in his late 70s, Billy Joe’s still out there, writing and recording and playing to a small-but-loyal following, performing favorites like “Live Forever.”

A song of love and the afterlife that contains veiled references to his Christian faith, “Live Forever” was written by Billy Joe and his late son, guitarist Eddy Shaver, during the time that the two performed together simply as Shaver. They recorded the song twice, on the 1993 album Tramp On Your Street and again on the 1998 album Victory. The lyric is notable for what seem like biblical allusions, not surprising given Billy Joe’s many statements about his faith and his born-again status. For instance, while he doesn’t explicitly mention the apocalyptic events of the Book of Revelation, he references the end of the earth as we know it, and eternal life, in the last verse:

The lyric was written by Billy Joe, who told National Public Radio in 2014 that the music had come first, courtesy of his son, who died of a drug overdose in 2000. “[Eddy] actually gave me that melody, and I carried it around for nearly a year,” he said. “It was such a great melody. His spirit’s still with me. I do believe that when people pass away, the goodness, the good things they did, it seems like they melt into your likeness. They melt into your likeness, and you become a better person for it.”

Billy Joe first gained some notoriety when Waylon Jennings recorded nearly an entire album’s worth of his songs. He later had cuts by John Anderson (“Old Chunk of Coal”), Elvis Presley (“You Asked Me To”), and the Allman Brothers Band (“Sweet Mama”). “Live Forever” is a favorite of many, though, as Billy Joe’s performances of it are a good example of how the person who wrote the song can put the most soul and heartfelt phrasing into its delivery, even if he isn’t the best technical singer. His voice, like the voices of such peers as Kris Kristofferson and Bob Dylan, can be off-putting to those who don’t listen past the vocal qualities to really consider the lyrics. But those singers are often the best at doing their own material.

“Live Forever” has also been covered by more than a dozen other acts of country, bluegrass and Christian music, and Robert Duvall performed a unique a cappella version of part of the song in the 2009 movie Crazy Heart. Be careful if you go surfing for the lyrics, as you might find the words to an Oasis song of the same name that is credited to the Shavers. 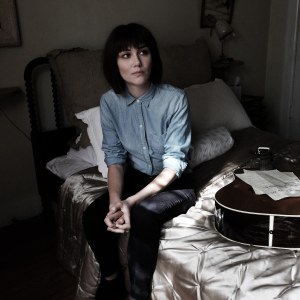