Norm McDonald, one of the most brilliant and singular comedians of our time, died on September 14, 2021 after a long battle with cancer, which he kept secret from most everyone. He was only 61.

Born in Quebec City, Canada into a “dirt poor” farming family, he joined the cast of Saturday Night Live in 1993, and anchored the “Fake News,” as he dubbed it back then, Weekend Update, from 1994 to 1997.

Norm’s favorite and most mentioned songwriter-singer ever was Billy Joe Shaver, the beloved father of Outlaw era country music, who died last year in October, 2020.

Norm, who named his one son Dylan, also loved the songs and brilliance of Bob Dylan. Norm related, in a series of 23 Twitter posts in January of 2015 [see below], the remarkable story of being summoned years earlier by Dylan to his Malibu home, where Norm spent the night.

Dylan’s impetus for summoning Norm, who wasn’t yet famous, was something Norm chose to keep private, as were some other details Norm refers to, but does not specify.

Norm did write that he and Dylan spoke of many subjects, including their shared love of Billy Joe Shaver. Bob fetched a vinyl copy of Shaver’s Honky Tonk Heroes, which they listened to reverentially, without speaking.

Norm has the distinction of being the only SNL cast member to be fired, and relieved of his anchor seat of Weekend Update, because, as he told David Letterman on the Late Show, NBC president Don Ohlmeyer told him that he wasn’t funny.

To Letterman, Norm said this was especially bad news, because “I got nothing to fall back on.”

The real reason seems to stem from his weekly comic attacks on O.J. Simpson, then on trial for murder. O.J. was one of Ohlmeyer’s best friends. Warned previously to stop the O.J. jokes, Norm defiantly did more than ever.

Here is the Dylan story, as posted in these sequential Tweets, by Norm McDonald, 2015: 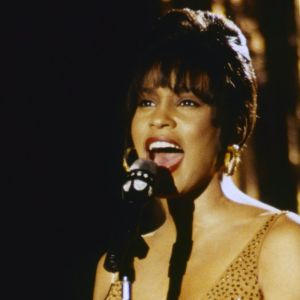 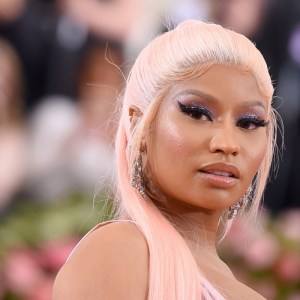