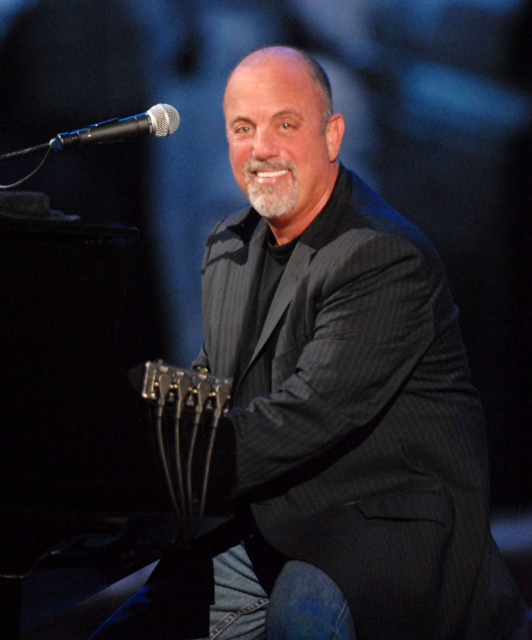 While it lacks the big hits of some of the albums that followed it, 1976’s Turnstiles was a turning point in the career of Billy Joel. Joel had recently left Los Angeles to return to New York and decided that he would take charge of his own sound for the first time in his career.

As he told actor Alec Baldwin in an interview in June of this year for New York’s WNYC, Joel’s decision to produce the album himself was one that was necessary at that point. “Turnstiles was recorded in New York,” he said. “I produced it myself, which, in hindsight, was probably not a good idea, but I didn’t want people telling me what band to work with, how to do the songs. I wanted to do it my way.”

That independence ties in well with the album’s overriding theme about the necessity of making decisive life changes as a means of growing up. Joel’s own cross-country move is reflected in songs like “New York State Of Mind” and “Say Goodbye To Hollywood.” Yet the album’s closing track, “I’ve Loved These Days,” might be the album’s most resonant song in that it hints at how such changes are often bittersweet.

The song is essentially one man’s farewell to a lifestyle that is as alluring as it is unsustainable. The narrator is aware of the wayward and transitory nature of this type of living, acknowledging that “We’re going wrong” and that “We know it’s all a passing phase.” As wallets get lighter and bellies get fatter, the messier side of life is kept at arm’s length for as long as possible: “We hide our hearts from harder times.”

Yet Joel is honest enough to accept that the extravagance and excess have their charms, which is why his final verse is a fond remembrance of the time spent among the wine and roses. As such, he requests just a few more moments of indulgence before it’s time to let it all go for good: “A few more hours to be complete/A few more nights on satin sheets/A few more times that I can say/That I’ve loved these days.”

In typical Billy Joel fashion, these heartfelt lyrics are buoyed by a memorable melody that perfectly captures the wistful emotions. Joel might have been writing Turnstiles from the perspective of someone who was happy to be returning home, but “I’ve Loved These Days” proves that such a momentous move is never a clean break.

Now we take our time, so nonchalant
And spend our nights so bon vivant
We dress our days in silken robes
The money comes
The money goes
We know it’s all a passing phase

We light our lamps for atmosphere
And hang our hopes on chandeliers
We’re going wrong, we’re gaining weight
We’re sleeping long and far too late
And so it’s time to change our ways
But I’ve loved these days

Now as we indulge in things refined
We hide our hearts from harder times
A string of pearls, a foreign car
Oh we can only go so far
On caviar and cabernet 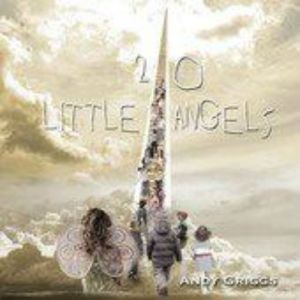 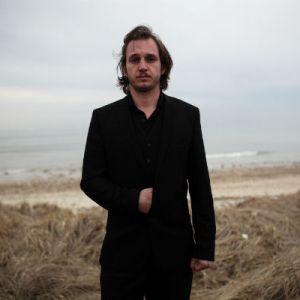