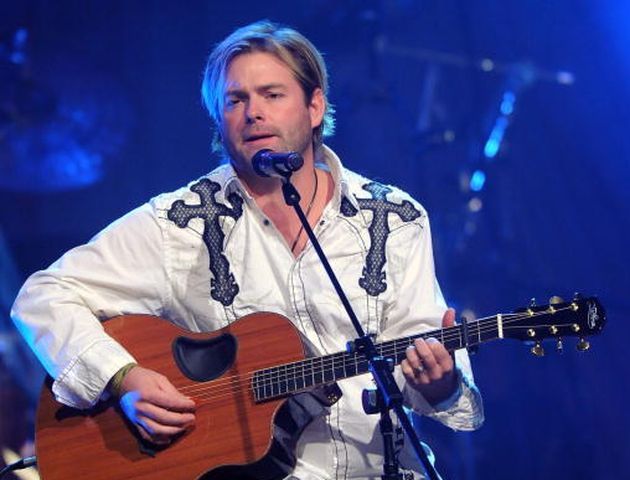 December 14, 2012 is a day America won’t soon forget. Seeing the horror spread across the television of the Connecticut shooting at Sandy Hook Elementary School that claimed the life of 27, including 20 children who were taken from this earth far too soon. While very little — if anything — will repair the holes left in the hearts of the families of those who lost their lives that morning, country star Andy Griggs was moved to do what he could to help. The result is his emotional and touching new song, “20 Little Angels.”

Griggs called upon his dear friend and one of Nashville’s most brilliant songwriters, Bobby Pinson, to help craft the tune, carefully working on each lyric to make it a special tribute to the six and seven year old children who now live amongst the angels in heaven above. The song speaks of the true emotions that each of us went through as details trickled in on the deadly massacre, moving the listener to tears as early as the first few lines of the ballad. “I cussed out loud in anger / And I hurt for those moms and dads / I know we’re not supposed to question God, but I even did some of that / How could someone so heaven-sent, so innocent and frail / Wind up in the middle of someone else’s hell / Before they flew away / 20 little angels,” Griggs sings.

The song is the perfect balance between paying tribute to the children who were taken, but also gives the listeners an enlightening message by ensuring they are being kept safely in God’s arms at night, far away from any evil that remains on earth. “I know in heaven tonight, there’s baseballs flying over fences / High in the sky, finger paintings hanging on fridges / In God’s holy light, ballerinas blowing kisses / Filling heaven with love,” Griggs sings in the poignant new tune.

“20 Little Angels” is available for download through iTunes with 100 percent of proceeds going directly to the families of the victims.

Listen to it here. 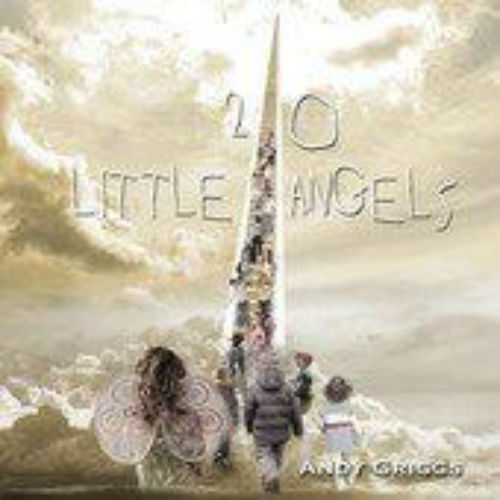 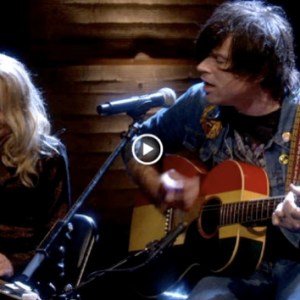 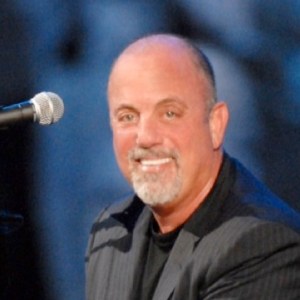