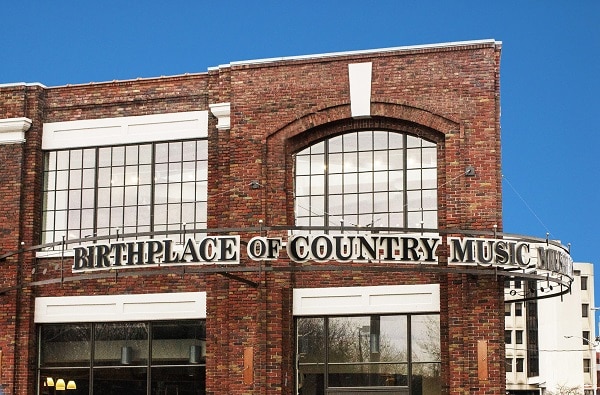 The Birthplace of Country Music Museum opens this Friday in Bristol. The $10.5 million dollar museum was built in conjunction with Washington, D.C.’s Smithsonian Institution and is a project years in the making for the small town, which straddles the border between Tennessee and Virginia.

The grand opening weekend will feature a number of special events, including a ribbon cutting ceremony and several free concerts from country and bluegrass acts like Carlene Carter, Jim Lauderdale and Ralph Stanley. The museum will also offer discounted admission and special merchandise throughout the weekend.

“The opening of the Birthplace of Country Music Museum is something that our community has been looking forward to for many years, and we take pride in giving our community something that celebrates our rich music heritage,” Leah Ross, the museum’s executive director, told Kingsport’s Times News. “This is a very emotional time for the people who have put their heart and soul into this project, and we hope others will view it as a job well done and enjoy our weekend of grand opening events.”

The 24,000 square foot museum will feature several different exhibit spaces – featuring both temporary and permanent exhibitions – while also accommodating educational and interactive programming. It’s located in the heart of downtown Bristol, on the appropriately named Birth of Country Music Way.

While Nashville might have a little more clout when it comes to the country music crown, Bristol earned its place in history in the early twentieth century, when famed acts like The Carter Family and Jimmie Rodgers recorded an influential catalog of songs now known as “the 1927 Bristol Sessions.” Those recordings, which brought country music down south from New York City, became so important to future musicians that Johnny Cash declared the session “the single most important event in the history of country music.”

Grand opening events for the Birthplace of Country Music Museum begin at 10 a.m. this Friday, August 1st. More information can be found here. 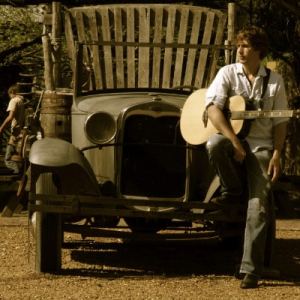 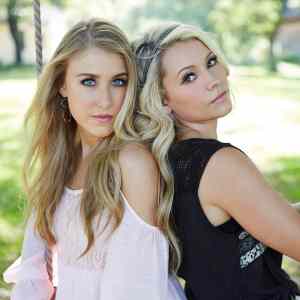