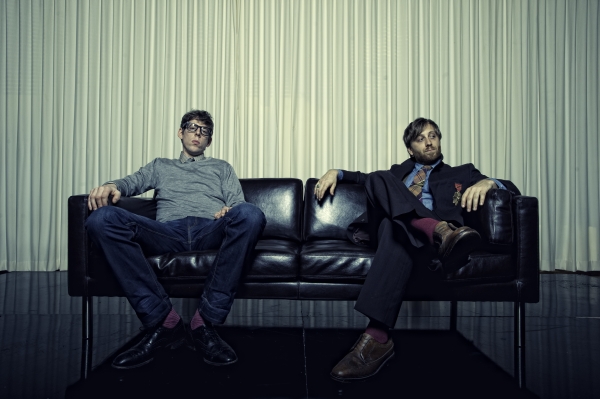 The Black Keys’ new album El Camino will be released December 6 on Nonesuch Records, the band announced yesterday. Their seventh full-length studio effort was produced by Danger Mouse (Gnarls Barkley, The Grey Album) and The Black Keys, and was recorded at guitarist/vocalist Dan Auerbach’s Easy Eye Sound studio in Nashville.

“I think where this record is going to shine for me is playing the songs live,” Auerbach says. “This record is more straight-ahead rock and roll -– raw, driving, and back to basics.”

The album marks the follow-up to the hugely successful Brothers, which debuted at #2 in the U.S. and won three Grammy Awards, as well as an MTV Video Music Award. American Songwriter named Brothers the No. 1 album of 2010. 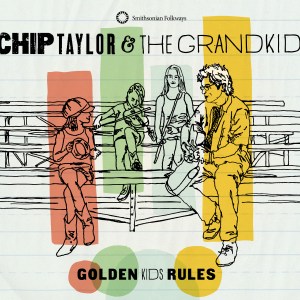