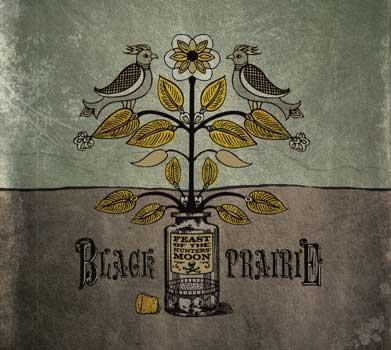 Feast Of The Hunters’ Moon

Bluegrass is a genre that has somehow remained untainted by the outside factors that have plagued so many others—image, commercial appeal, celebrity status—and still only answers to one question: can you play your instrument? It make sense, then, that Oregon indie rockers the Decemberists, known for their virtuosic musical capabilities, might one day venture into something a little twangier, a little more instrument-heavy. Enter Black Prairie, an acoustic 5-piece made up of Decemberists Chris Funk, Nate Query and Jenny Conlee, with help from fellow Portland musicians Annalisa Tornfelt and Jon Neufield. The resulting record, Feast of the Hunters’ Moon, is a primarily instrumental voyage into Appalachia through the eyes of well-informed outsiders that mixes original composition with traditional to create a sound that adds a modern twist to the voices of the past.

Lighter moments on the album, like the fiddle-driven version of traditional song “Back Alley,” are reminiscent of early Nickel Creek jams, though it’s when the band gets heavier that the album is at its strongest. Appropriately named Black Prairie, the band takes a darker approach to bluegrass that plays upon the strengths of their Decemberists’ background while maintaining traditional sensibilities. Interpretations of songs like “Red Rocking Chair” and album closer “Blackest Crow,” both driven by the smoky, haunting vocals of Annalisa Tornfelt, play into the Southern gothic tradition that authors like William Faulkner and Flannery O’Connor championed in years past. Black Prairie originals like “Across the Black Prairie” and “Crooked Little Heart” don’t disappoint either, fitting right in with their traditional counterparts. Though Oregon is a far cry from the lush mountains and low valleys of the American south, Feast of the Hunters’ Moon makes up for what it lacks in location with spirited musicianship and an inherent reverence for bluegrass’ king, the instrument. 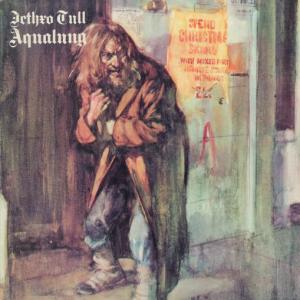 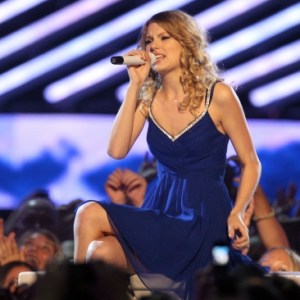