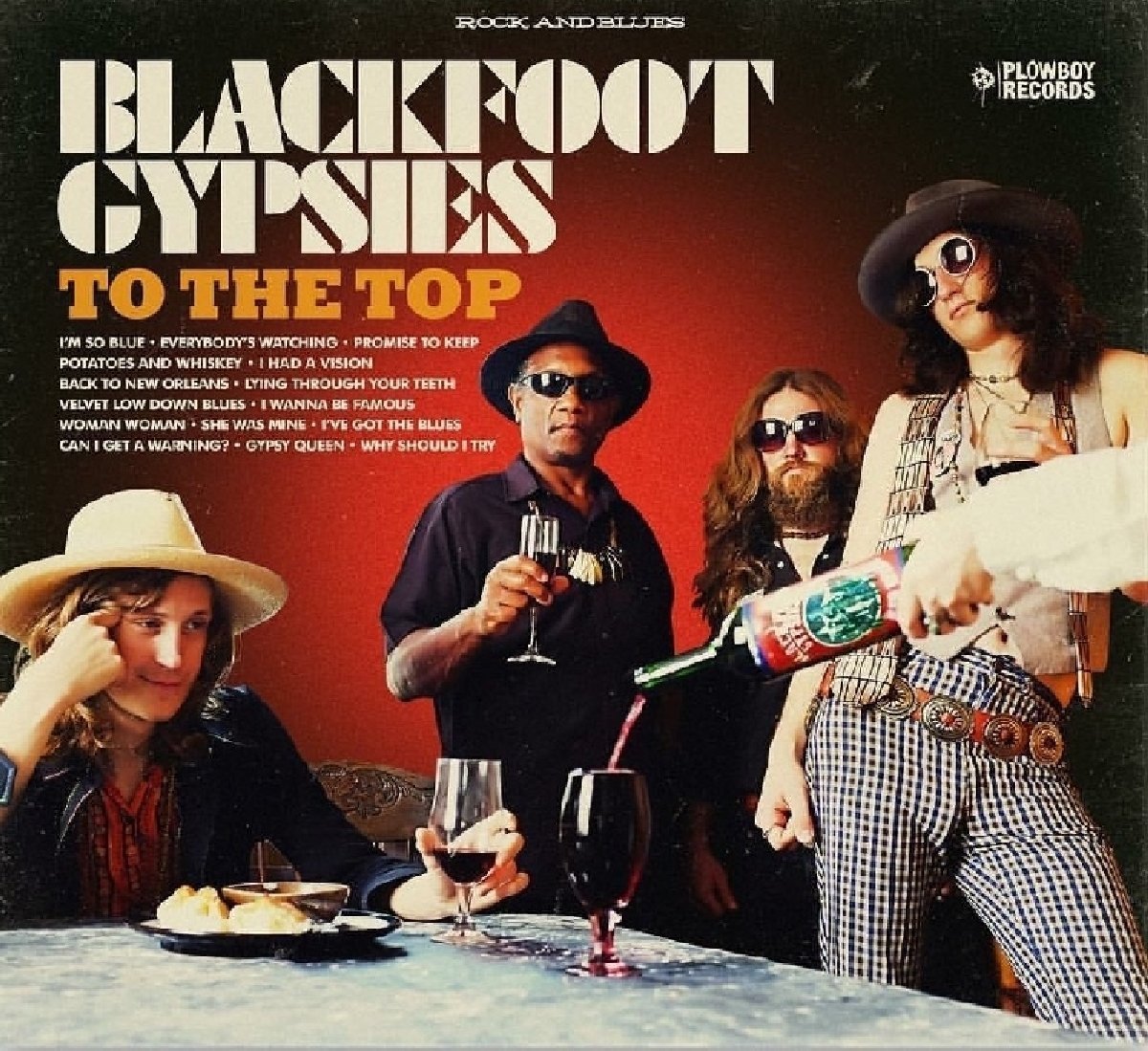 Blackfoot Gypsies
To The Top
(Plowboy)
Rating: 3 out of 5 stars

It’s easy, but not necessarily accurate, to dismiss Nashville’s Blackfoot Gypsies as hard-charging blues rockers wringing every sweaty chord out of the Stones, Faces and Black Crowes’ catalogs.

While there’s plenty of greasy, boozy, blustery Chuck Berry-grinding (“Promises To Keep” perhaps hews too closely to Berry’s “Promised Land” and even name checks his St. Louis hometown) and enough slabs of loose-limbed garage/glam rock and rolling (“I Wanna Be Famous” pounds like a rusty jackhammer), to satisfy the most ferocious blues/rawker, the foursome (bass, guitar, drums and … under-mixed harmonica) sporadically pushes outside their comfort zone with cool, brash confidence.

These street-fighting men shift into somewhat slouchy Cajun waltz-mode on the pedal steel-juiced “Velvet Low Down Blues” (with a nod to the Stones’ “Sweet Virginia”), set the Beggar’s Banquet table for the country stomper “Potatoes And Whiskey” (with help from backing vocalist Margo Price), and swing through a convincing Crescent City second line strut for a surprisingly authentic horn-assisted sashay on the appropriately titled “Back To New Orleans.”

Like the Replacements, whose just-one-more-shot approach they emulate, the Gypsies teeter on the edge of sloppy without falling into disarray. Occasionally, as in the stumbling, ragged “Lying Through Your Teeth,” and the plodding “Why Should I Try,” they lose the plot, something a trusted music guru (the album is self-produced) could have remedied. And even though they give fans solid bang for their buck with a generous 15 song/hour plus program, pruning a handful of the weaker tracks would have made this a stronger, more concise statement. 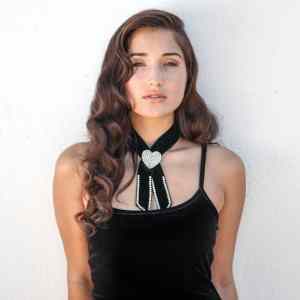 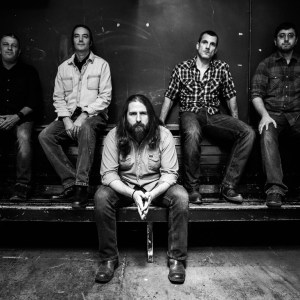