Ahead of the album’s release, Jackson has shared “Good Time Gone,” a dark new track that, as with so many good country songs, starts in a bar and goes way downhill from there.

“I came into rehearsal one day with a song I’d written the night before and we started jamming,” Jackson says. “The following weekend, as I stared out the car window on my way to L.A. it hit me, I had a story I wanted to tell. On an old, dirty envelope I found under my seat and with a half-broken pencil, I scribbled down this hero-less tale of two lovers. When Mike heard it he said it was ‘wild’ and wanted it on the record. In the studio, Mike added his flare and it came to be.”

Gilded is out May 19. Listen to “Good Time Gone” below. 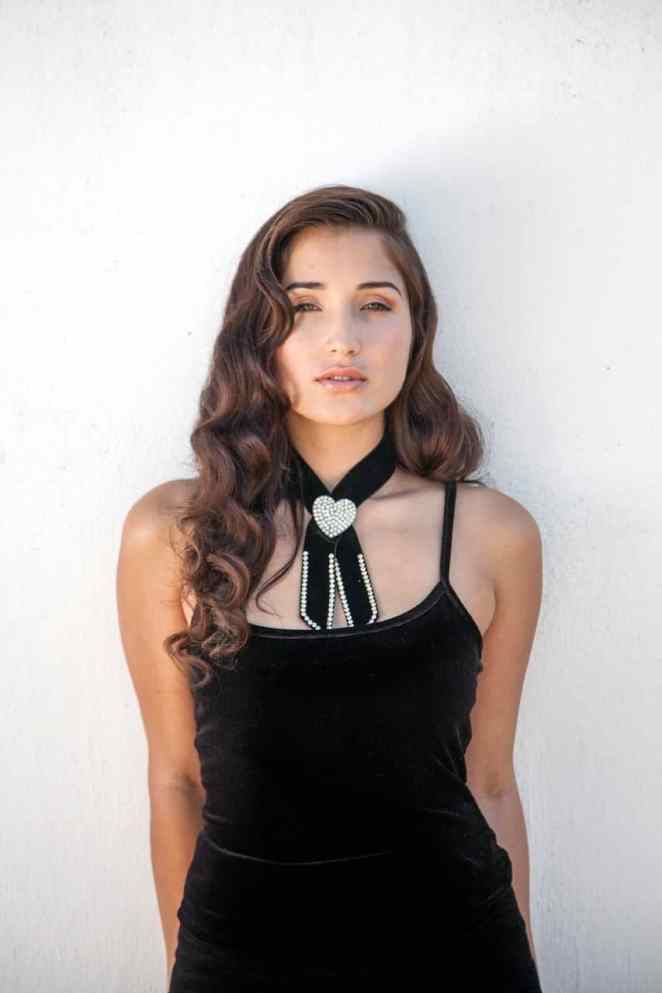 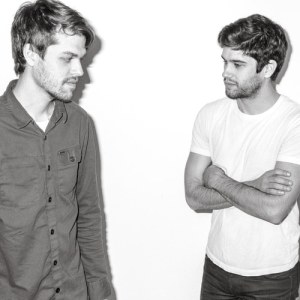 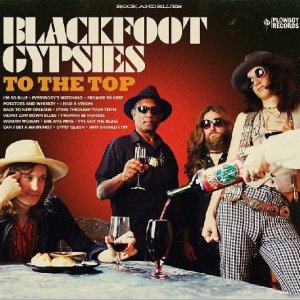