Happy Birthday week, Bob. It looks like, at age 70, Dylan isn’t slowing down any time soon. The legendary songwriter just posted more tour dates on his site; on June 16, he’ll be in Cork, Ireland, and on June 20, he’ll make a pilgrimage to Tel Aviv, Israel. His current string of dates will also take him to Switzerland, where he rediscovered his mojo in 1987, and then there are a handful of gigs in California, Nevada, Arizona, New Mexico and Oklahoma.

Check out our list of the Top 30 Bob Dylan songs, and our concert review of his recent stop in Nashville.

Here’s a passage from Chronicles that shows history is repeating:

We started out in the Middle East on that run with two shows in Israel, one in Tel Aviv and one in Jerusalem, and the next one in Italy. In the first four shows I sang eighty different songs, never repeating one, just to see if I could do it. It seemed easy. The angles I was using were unwieldy but highly effective. Because of this different formulaic approach to the vocal technique, my voice never got blown out and I could sing forever without fatigue. 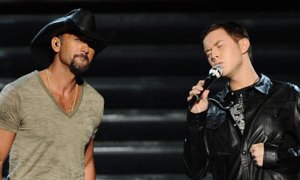 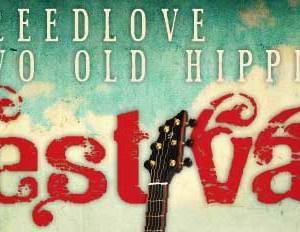