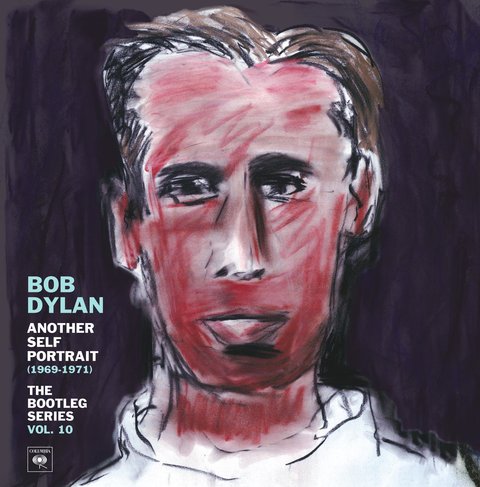 Bob Dylan will revisit his most divisive album, 1970’s Self Portrait, and the followup album New Morning for the latest installment of The Bootleg Series.

The Bootleg Series Vol. 10 (1969-1971) is subtitled Another Self Portrait, and will be out August 27 in multiple formats. The press release promises “radically different” versions of the songs found on Self Portrait and New Morning, which is easy to imagine, given Dylan’s penchant for changing arrangements the way most people changes their clothes. The album draws from demos, unreleased recordings, and alternate takes.

The liner notes were written by Dylan scribe Greil Marcus, who famously complained “What is this shit?” in his Rolling Stone review of Self Portrait. The standard version will span two CDs, while the deluxe version will offer 4 CDs — including a newly remastered version of Self Portrait, and a 17 track live recording of Bob Dylan and The Band performing at the Isle of Wight in 1969.

Dylan has created a new painting for the album cover, which you can see above. Naturally, it looks nothing like him.

What are your thoughts on Self Portrait and New Morning? Let us know in the comments. And don’t forget to download our special Americanarama digital issue. 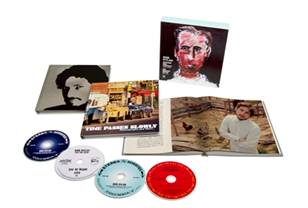 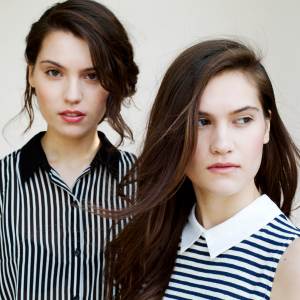 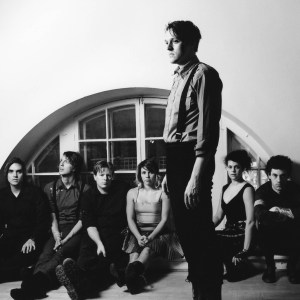