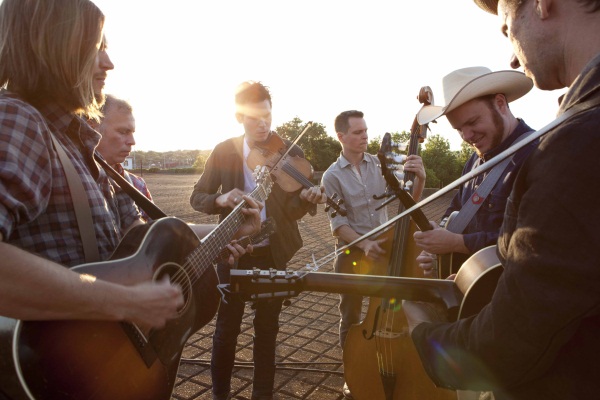 By now everyone knows the story of the “long, circuitous wobble” of “Wagon Wheel.” How a teenage Ketch Secor of Old Crow Medicine Show found a discarded song fragment off of an old Dylan bootleg his buddy and bandmate Critter Fuqua brought back from England, wrote some new verses, and made it his own. The rest, as they say, is history. “Wagon Wheel” became the “Freebird” of the Americana movement, later finding its way into the pop country realm after it was cut by Darius Rucker, who took it to Number One on the charts.

Old Crow’s forthcoming album Remedy features a new Dylan/Old Crow collaboration called “Sweet Amarillo.” It seems Dylan was pleased with the second life of “Wagon Wheel” and wanted to team up with the band again. Dylan’s management company e-mailed Old Crow a song fragment from the 1973 Pat Garrett and Billy the Kid sessions, the same sessions that produced “Wagon Wheel.”

“In a hands-off way he told us how he wanted us to do it,” Ketch Secor said of the song, a drifter’s tale set to a lilting country waltz. “He told us the chorus needs to come in at the sixteenth bar, to play the fiddle, not the harmonica.”

Remedy is slated for a July 1 release on ATO Records. “Sweet Amarillo” is available now at all digital retailers, including Spotify. The album can pre-ordered at iTunes, Amazon and on the band’s website. 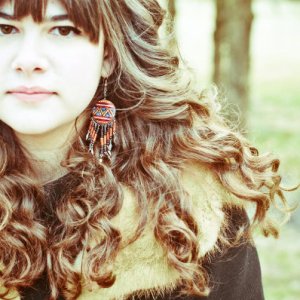 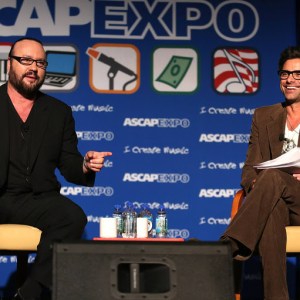