A Bob Dylan-sound-alike has re-imagined the track as a holdover from The Basement Tapes, and this version is far more tolerable. “7 a.m., waking up in the morning, gotta be fresh, gotta go downstairs,” sings the impersonator over a bed of acoustic guitar. “Gotta have my bowl, gotta have cereal.” It’s not “Silent Weekend” or “Lo and Behold,” but it’s in the same neighborhood.

Compare and contrast below. In somewhat related news, Dylan has announced that he will perform his first ever show in Vietnam on April 10. And check out this blog post that suggests that Bob Dylan borrowed lines from renowned poet…Henry Rollins? 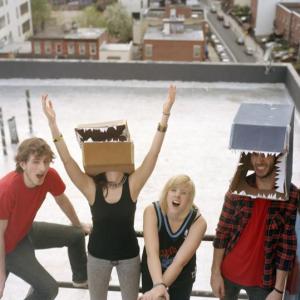 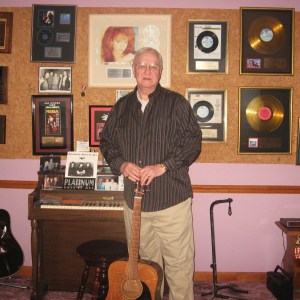