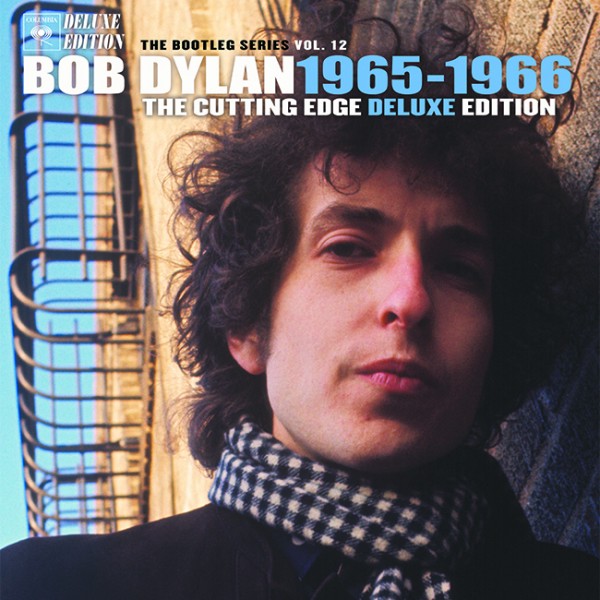 When Bob Dylan released the first three volumes of his Bootleg Series back in 1991, he created a whole new paradigm for classic rockers and their audiences alike. An artist like Dylan could keep moving forward in real time while also indulging in an alternate past full of outtakes and unreleased songs. As if they were in some benevolent version of the television show Lost, fans could flash back and flash forward to their hearts’ content.

At some point, the vaults of unreleased songs must run dry even for an artist as prolific as Dylan, which is why The Cutting Edge, his twelfth Bootleg Series release, carves out a fascinating new direction. The discs show how the sausage was made, how Dylan searched, strove, and eventually stumbled upon the iconic versions of the songs from his famed 1965-66 “electric” trilogy consisting of Bringing It All Back Home, Highway 61 Revisited, and Blonde On Blonde.

The Cutting Edge comes in three versions. There’s a two-disc “Best Of”, a six-disc Deluxe edition, and a limited edition 18-disc “Ultra-Deluxe” set which includes every note Bob laid down in the studio during those two magical years. Unless you want to shell out big bucks for the latter, the six-disc set is the one you’re going to want, because it demonstrates just how meticulous Dylan was about finding that famed “thin, wild mercury sound” he sought at the time.

This runs in contrast to the common image of Dylan as an impatient studio denizen, quick to commit a song to tape and move on to the next one. The discs also humanize him somewhat, as they demonstrate that he wasn’t just a savant channeling revolutionary lyrics and innovative music from the ether. He worked at it tirelessly, as evidenced by the fact that there’s an entire disc devoted to just his multiple attempts at “Like A Rolling Stone.” (Hey, if Greil Macus can write a whole book about the song, a CD’s worth of it doesn’t seem that unconventional.)

While the two-disc set is fine as a sampler, it’s the process that’s audible on the six-disc set that makes that collection essential. Some of the embryonic performances, like a solo piano take on the hilarious household drama “On The Road Again”, are arguably as potent as the final versions. And some of the paths not taken, like the forlorn, early readings of “Can You Please Crawl Out Your Window”, far different than the cackling, circuslike version that came to be definitive, open up new meanings in songs already replete with possibilities.

Wilburys aside, Dylan has always been a solo act, but The Cutting Edge makes clear how he surrounded himself with some of the finest players of the time. Among many others, there’s Bruce Langhorne, the perfect complimentary piece on guitar on many Bringing It All Back Home tracks; Mike Bloomfield, blasting through the Highway 61 songs with such gusto that Dylan salutes him with a lyric on “Sitting On A Barbed-Wire Fence”; Paul Griffin, whose galloping piano punches up the melodic potency of the Blonde On Blonde-era tracks; and Kenny Buttrey, whose ever-steady high hat mirrors the narrator’s dogged pursuit of the “Sad-Eyed Lady Of The Lowlands.” Hearing these musicians fall in around Dylan’s wild narratives is ceaselessly thrilling.

Those looking for “Blind Willie McTell”-like revelations from the songs that never made the light of day might be disappointed; there are only a few unreleased originals here and they’re mostly fragmentary or they eventually morphed into more well-known numbers. But these six discs still contain a bottomless trove of treasures for Dylanologists, such as The Band desperately trying to wrangle the untamable “She’s Your Lover Now” into shape before Dylan takes it solo on piano (and finally gives us that missing last verse), or a surprising version of “If You Gotta Go, Go Now” with a female backing vocalist.

Yet even casual Dylan fans should rejoice in the sounds of history being made. You can hear the moment when Dylan introduces a slide whistle into the “Highway 61 Revisited” recording, causing hysterics and setting the tone for the rollicking album version. And you can listen as “Desolation Row” nearly becomes electrified in a moody take with Bloomfield’s guitar, before Dylan reverts to the liquid, acoustic version, just waiting for Charlie McCoy’s Spanish guitar to take the song to another level.

Dylan is the ringmaster for it all, alternately joshing and sparring with producers Tom Wilson and Bob Johnston, complaining (wisely, it turns out) about the drums marring “Mr. Tambourine Man,” and coming up with bizarre working titles for his compositions-in-progress. The 65-66 era of his career occupies rarefied space in the annals of rock; The Cutting Edge somehow demystifies it and makes it seem more impressive all at once. For a guy who once warned us not to look back, Bob Dylan keeps giving us irresistible reasons to do exactly that. 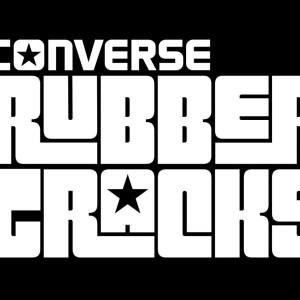 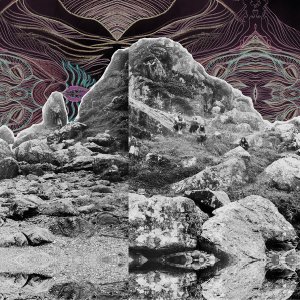