Few musicians have had as much impact on humanity’s cultural ethos than Bob Dylan. After he changed the course of popular music by putting out three iconic albums in a row—Bringing It All Back Home, Highway 61 Revisited and Blonde on Blonde—Dylan stowed away in Nashville, TN, to record in Columbia’s legendary Studio A with a few other titans of the music world.

On Thursday, it was announced that Dylan’s Nashville sessions will be the focus of the next installment of Columbia and Legacy Recordings’ acclaimed Bootleg Series. Bob Dylan (featuring Johnny Cash) – Travelin’ Thru, 1967 – 1969: The Bootleg Series Vol. 15 will be released on November 1on CD, LP and digital format. Featuring legends like Cash, Carl Perkins, Earl Scruggs, Charlie McCoy and Charlie Daniels, the record takes the listener on a journey through Dylan’s work from 1967 to 1969.

The second and third discs focus on Dylan and Cash’s collaborations, featuring their sessions from Studio A as well as recordings of them playing together at the Ryman Auditorium in 1969 for the first episode of “The Johnny Cash Show.” These famous Dylan-Cash sessions took place on February 17 and 18, 1969 with a band that included Perkins on guitar.

“Bob asked me to be a guest on the album,” Cash said later, “and I went to the studio and they just turned on the recorder for about two hours.”

Also featured on the bootleg series will be a series of songs Dylan recorded with Scruggs and alternate takes of songs from Self-Portrait. 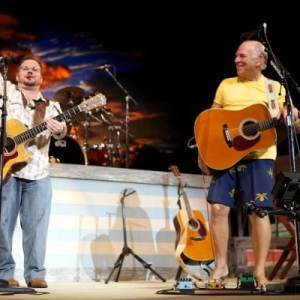 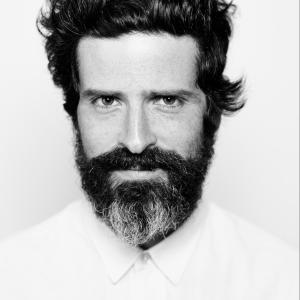