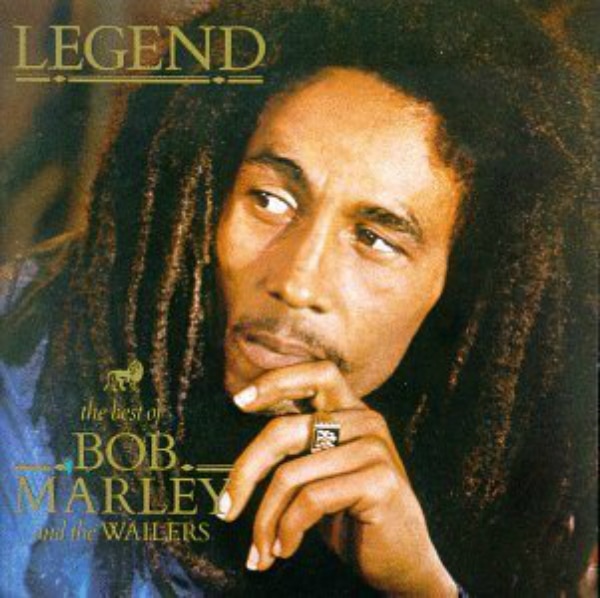 In addition to the original fourteen tracks, the new edition will contain two alternate takes, “Easy Skanking” and “Punky Reggae Party,” as well as the studio version of “No Woman No Cry” instead of the live version.

The two-disc set will be released with a 28-page book with liner notes by Christopher Farley, author of “Marley” and forewards by Sir Paul McCartney and Stevie Wonder. The album will also be available as a double LP on tri-color vinyl: yellow, red and green.

Legend: 30th Anniversary Edition Track Listing:
1. Is This Love
2. No Woman No Cry (studio version)
3. Could You Be Loved
4. Three Little Birds
5. Buffalo Soldier
6. Get Up Stand Up
7. Stir It Up
8. Easy Shaking  (alternate version/additional track)
9. One Love/People Get Ready
10. I Shot The Sheriff
11. Waiting In Vain
12. Redemption Song
13. Satisfy My Soul
14. Exodus
15. Jamming
16. Punky Reggae Party (alternate version/additional track) 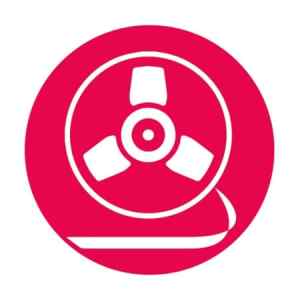