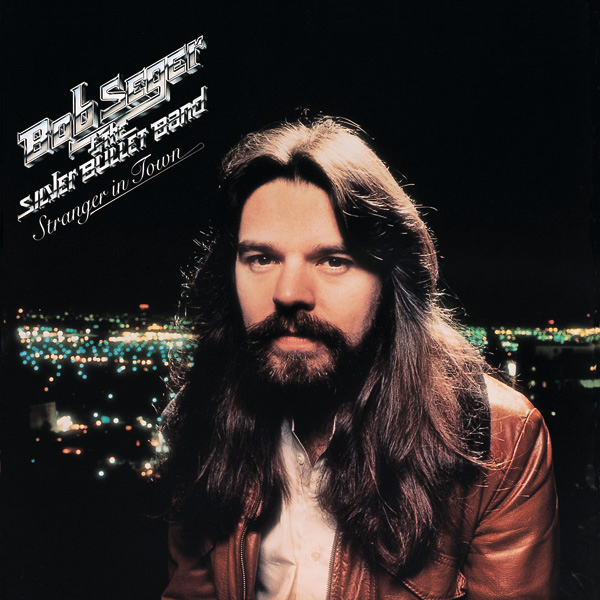 He didn’t have the flashy looks and he didn’t call a lot of attention to himself, but there are few artists who can match the hot streak that Bob Seger had during the late 70’s and early 80’s. In a 12-year span from 1976-87, Seger and his Silver Bullet Band released five Top 10 albums and had 16 Top 40 singles.

The artistic pinnacle of that stunningly productive period is 1978’s Stranger In Town. Many of the songs on the album were borne from Seger’s heartland perspective on the excess he saw on the West Coast, from the cautionary tale at the heart of “Hollywood Nights” to the movie-inspired ballads “We’ve Got Tonight” and “The Famous Final Scene.”

Perhaps the most memorable track on the album is “Still The Same,” as Seger took his observations of a very specific type of person and created a resonant character sketch. In the liner notes to his Greatest Hits album released in 1994, Bob explained his inspiration for the tune. “People have asked me for years who it’s about,” he wrote. “It’s an amalgamation of characters I met when I first went to Hollywood. All ‘Type A’ personalities: overachieving, driven.”

Seger used a spare lineup to record the song, just the Silver Bullet Band rhythm section of Chris Campbell and David Teegarden tagging along while Bob plays the pounding piano groove that drives the track. Seconded by some smooth female backing vocalists, Seger paints a portrait of a charming gambler who stays one step ahead of his opponents at all times and looks great doing it.

This is a song that doesn’t waste a word, and Seger’s adherence to the meter makes it instant sing-along material. Coupled with the crisp, mid-tempo music, “Still The Same” is one of those instantly memorable tracks that you don’t mind getting stuck in your head.

Indeed, that catchiness likely had a lot to do with the song hitting #4 on the pop charts in 1978, but Seger’s deft characterization creates something that sticks with the listener long after the fadeout. The narrator begrudgingly admires the protagonist’s ability to stay on the winning side of the games of chance which rule his life, but he’s not willing to drink the Kool-Aid like the rest of the sycophants: “There you stood everybody watched you play/I just turned and walked away/I had nothing left to say.”

Songs like this that have been part of heavy rotation for so long can sometimes be taken for granted, but this is a perfect bit of songwriting. Accessible enough for karaoke yet subtly bittersweet and profound, “Still The Same” is prime Bob Seger, which is really all that needs to be said to recommend it. 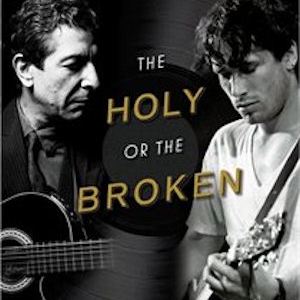 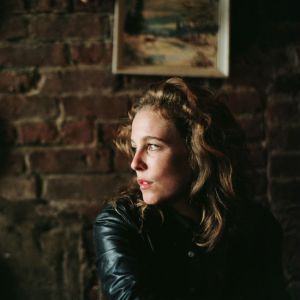