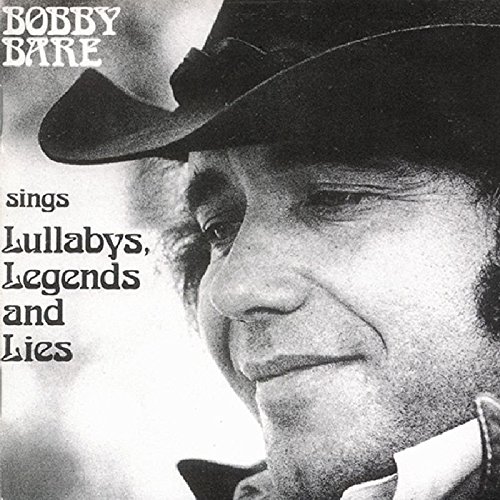 Country legend Bobby Bare has written or co-written a pretty good song or two, like the classic “500 Miles.” But when he met a kindred spirit in the multi-talented Shel Silverstein, he decided to produce and record Lullabys, Legends and Lies, an entire album of songs by the man Bare has called “the greatest lyricist there ever was,” with a title song that couldn’t have been written by anyone but Silverstein.

An Army veteran and cartoonist for Playboy magazine, Silverstein was an unusual character whose combined childlike innocence and black sense of humor ran through everything he did. He was as comfortable working with Southern pickers as with the people at the publishing houses that published his children’s books. And as a lyricist, he had a great rapport with Bare and other Nashville artists, like Johnny Cash, who recorded his song “A Boy Named Sue.”

The song “Lullabys, Legends and Lies,” with its ABAB structure, had a whimsical lyric that repeats the titular hook 10 times, and sounds as simple as can be, but was judged to be another stroke of genius by Bare. “I thought Shel was just a great lyricist, a magnificent lyricist,” Bare said by phone from his suburban Nashville home. “He knew how to make it flow, something I think is missing nowadays. He knew how to make it interesting, and he understood completely what he was writing about.”

Given the climate of the still-pretty-traditional country market back in 1973, though – or at any time – why would Bare think that an oddball song in 6/8 time, that opened with the line Gather round fellows I’ll tell you some tales about murder and blueberry pies – could have any kind of success? “I thought people would like it because I liked it!” he said. “I loved it. And I think my taste is pretty much in sync with what the people like. It sounds kind of cocky, but I just assumed that people would like it because I did. That’s how it is when you’re young.”

The album of Silverstein songs led to the career resurgence of a man who had been a constantly-charting, Grammy-winning artist a decade earlier, and was already considered somewhat of an outlaw before the term was being used in musical circles. Bare has been as active as ever lately, having been reinstated to the Grand Ole Opry (in a presentation by Garth Brooks) and being included in the Country Music Hall of Fame and Museum’s Outlaws and Armadillos exhibit.

It’s doubtful that any label executive who wanted to keep his job would have approved of an entire album of Shel Silverstein songs, and Bare pretty much knew this, so he recorded the album – which ended up being the biggest-selling record of his career – without telling RCA label head Chet Atkins, and his incoming successor Jerry Bradley, what he was even up to. “I ran it through before they knew what I was doing because I wanted to produce it,” Bare said. “Jerry Bradley told me later on that if he’d known what I was doing he’d have stopped it. But I wanted to do it because Shel was just a brilliant lyricist.” 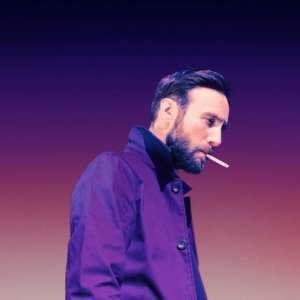 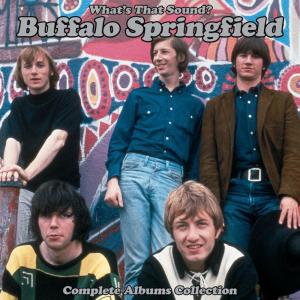