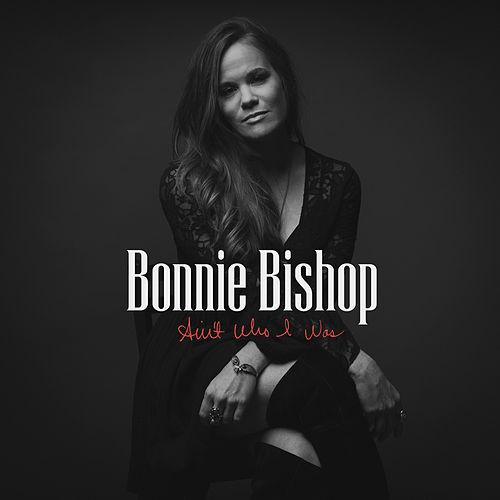 Bonnie Bishop
Ain’t Who I Was
(Thirty Tigers)
Rating: 3.5 out of 5 stars

“I’m finally proud of who I am now/I ain’t who I was,” proclaims singer-songwriter Bonnie Bishop on what can be considered her comeback album. This one though, release number six, almost never happened.

Despite accolades from musicians as revered as Bonnie Raitt (who covers two Bishop songs on recent discs), in 2014 the Nashville based singer-songwriter was depressed enough about her career arc to have a panic attack that sent her to the emergency room. She then left Nashville — for her home in Texas — and the music business, ostensibly for good.

Fast forward to demos landing in hot producer du jour Dave Cobbs’ hands that so impressed him, he called Bishop to ask if they could make an album together. Despite misgivings, she agreed.

From the opening strains of the gospel/swamp-infused pleading of “Mercy” to the closing sing-along chorus of the bluesy, touching “You Will Be Loved,” Cobb captures all the passion, vulnerability and sheer soul Bishop conveys in ten moving, emotionally driven tracks.  On a cover of the traditional spiritual “Done Died” – Bishop tellingly reprints the lyrics to the chorus “I done died one time … I ain’t gonna die no more” on the sleeve –- the band pounds out a thumping beat as the singer howls and testifies with such emotion, you want to hear more as the song fades out. Her vocals mix the Southern sass of Shelby Lynne with the guts of Susan Tedeschi, leaving room for a fair amount of Bonnie Raitt-syled grit and gumption.

Cobb frames Bishop’s songs, most co-written, with Muscle Shoals type R&B playing that reflects both the tough and tender nature of the lyrics, many of which concern spiritual or philosophical redemption and searching for lost love. But the sometimes heavy quality of the concepts never overwhelms music that takes Dusty in Memphis as its stylistic template and moves it into a contemporary, but not slick, setting. Whether it’s the stripped-down solo guitar that opens “Be With You” where Bishop sings “I want you baby/ Like I can’t explain” or the late ’70s Motown punch of the mid-tempo “Too Late” that adds subtle strings and Stevie Ray Vaughan-styled husky bluesy guitar, Cobb never overdoes the instrumentation, leaving room for Bishop’s emotive vocals to take the spotlight.

She offers her own version of “Not Cause I Wanted To” that appeared on Raitt’s 2012 Slipstream in a beautifully realized, soul-blues vocal performance that captures the song’s longing in the words “I’ve got a guilty heart and a troubled mind/ No matter where I go they’re not far behind.”

Previous albums never left any doubt about Bonnie Bishop’s talents as either a singer or songwriter. But the combination of her abilities with those of Cobb results in her finest, most cohesive and moving set; one you’ll hope inspires future collaborations between the two. 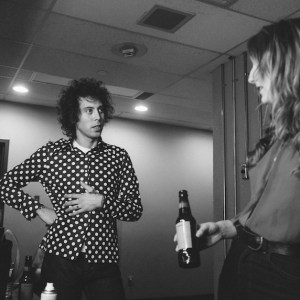 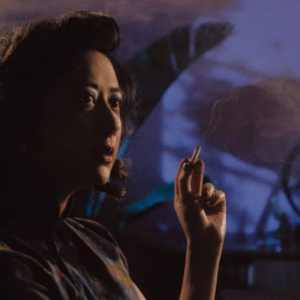