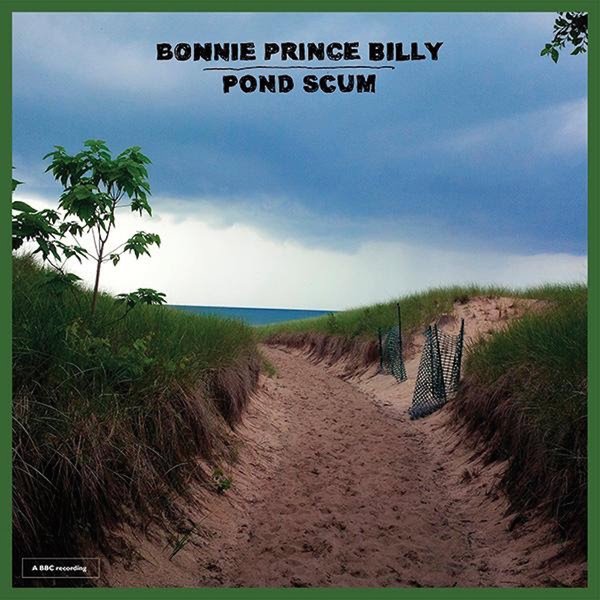 Being a Will Oldham devotee takes fortitude, resilience and a dedication few other artists demand from their audience. It can’t be easy following the songwriter’s winding career behind multiple guises as Palace, Palace Brothers and Palace Songs, as well as work under his own name, multiple collaborations with others and arguably his most readily recognizable alias as Bonnie “Prince” Billy. It’s a name he has been associated with since the mid-90s, the period connected with the earliest selections here.

The dozen tracks on this self-deprecatingly titled collection of Oldham’s generally solo work for UK DJ John Peel’s show represent three shows;four each from 1994, 2001 and 2002. The previously unreleased “Beezle” and difficult to find Prince cover “The Cross” are all longtime followers need to spring for this set. Existing admirers of Oldham’s indie, somewhat sprawling, often dark folk will bask in these intimate, unvarnished, raw and often stirring gems. The majority are re-recordings of older Oldham tracks, stripped down—way down—to the barest essentials of his unadorned, sometimes quivering voice, basic guitar accompaniment and an approach that probably shows how he initially composed the songs.

Oldham is in melancholy mode throughout with mortality seldom far from his thoughts, especially on the somber “Trudy Dies” and “Death to Everyone.” The opening “(I Was Drunk at the) Pulpit” reimagines the 1993 Palace Brothers song nearly a decade later and is a reasonable example of the somewhat shambling, rambling approach Oldham favors on much of this material. The clear recording quality captures every vocal and strumming nuance which, in music this stark, is what makes it so immediate and emotionally moving.

This is clearly for existing fans; those new to Oldham’s expansive, often confusing catalog are advised to start elsewhere. But if you are already converted to his stridently uncommercial musings, these once difficult to find performances make a wonderful addition to what is likely your already extensive Oldham collection. 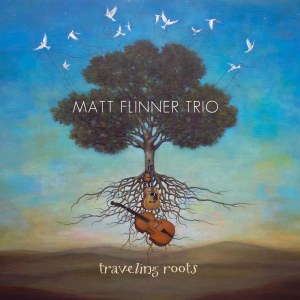 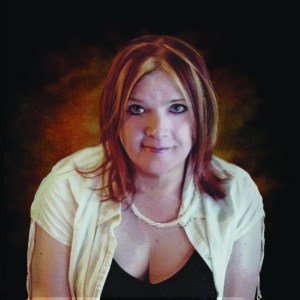