The final track on BOYO’s new album Where Have All My Friends Gone? begins with the sound of cicadas singing an ambient drone. For a few brief seconds, they take center stage, creating a hazy, nostalgic, childhood-summer kind of atmosphere for the song itself to step into.

That song is “Windows” and it, like all the other songs on Where Have All My Friends Gone?, is a testament to the journey Robert Tilden — BOYO’s real name — has gone on over the past half-decade. After debuting in 2016, the Los Angeles-based artist’s world quickly collapsed into daily isolation, crises and medically-induced, uncontrollable mood shifts. This persisted seemingly without cause until Tiden was diagnosed with an acute form of frontal lobe epilepsy in 2018. Since then, he’s been able to manage his condition with medication and has reconnected with his artistic drive.

“The experience shaped my perspective but it inherently shaped the album as well,” Tilden said. “I use music to work through my problems and things I don’t understand, so this record has been a one-sided therapy session in a way. It doesn’t have to be this brooding, dark thing; it can be more connective.”

“Windows” specifically demonstrates Tilden’s uncanny ability to transport a listener. Between the cicadas, Tilden’s disillusioned vocals and a flurry of arpeggiated melodies, listening to the song feels akin to stepping into some fuzzy, almost-forgotten memory from many summers ago.

“The ambient cicada field recordings were from a stoned night in Georgia, walking around with my band in a forest adjacent to our hotel,” Tilden told American Songwriter. “We were in awe of this choral sound of nature seemingly singing to our high, wandering selves. The song itself I recorded in my usual spot in my parents’ basement. Something about the ambient noise of nature made me want to write about the opposite: romanticizing material things. Window-shopping at night with nature surrounding you, but focusing on the things you can’t afford.”

Listen to “Windows” from BOYO’s new album Where Have All My Friends Gone? below: 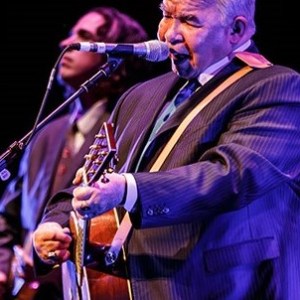 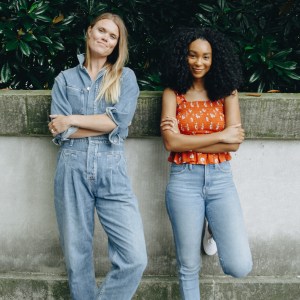