Soccer stadiums across the nation will host a brand new music festival this fall: Breakaway Music Fest. The concert series, organized by Prime Social Group, will feature artists across multiple genres, including alternative-rock, rap, electronic and pop, among others.

Breakaway Music Fest seeks to combine elements of both music and sports, providing attendees with a one-of-a-kind festival experience. The festival also emphasizes local music, sporting the slogan “Your Field. Your Fest.”

We are particularly thrilled to bridge the gap between sports culture and the music world with Breakaway,” says Adam Lynn of Prime Social Group. “I believe this event will break new ground and it’s going to attract music fans from all over.”

Breakaway will kick off on Saturday, September 14 in the Columbus Crew Stadium in Colombus, Ohio. The lineup includes Bassnectar, Empire of the Sun, Kendrick Lamar, Twenty One Pilots, Porter Robinson, Tokyo Police Club and more.

The following Saturday, September 21, the festival will hit FC Dallas Stadium in Frisco, Texas with a lineup including Wu-Tang Clan, Empire of the Sun, Big Gigantic, Matt & Kim, Explosions in the Sky and more. 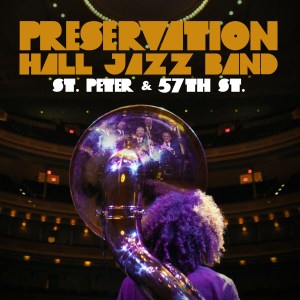 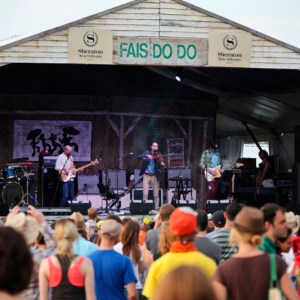