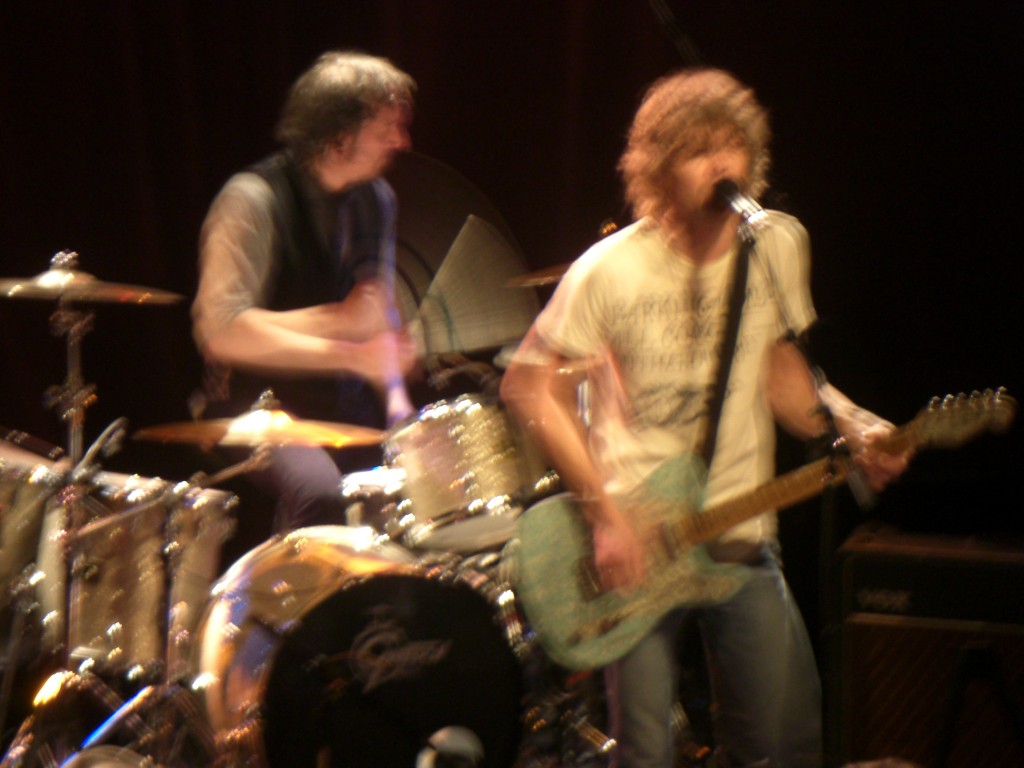 A ragged Brendan Benson took the stage in jeans and a tee at the Exit/In this past Saturday, December 12, on what served as the last date of his tour in support of  his solid 2009 release, My Old, Familiar Friend. With little but a “hello” the Michigan-born, Nashville favorite jumped straight into a set of his trademark, impeccably arranged pop-rock, with the recent “I’ll Never Tell.” Dressed with an ever-rotating set of guitars, each continuously tuned by a soundman straight from Hawaii, Benson played fan and television favorite “Cold Hands (Warm Heart)” and another Familiar Friend standout, “Garbage Day,” among others in a solid hour-plus set. As is expected in what Benson called his hometown, the crowd drew him back on to the stage for a solid encore. No Jack White appearance, but Raconteurs/Dead Weather bassist Jack Lawrence was having a good time in the tightly packed crowd. 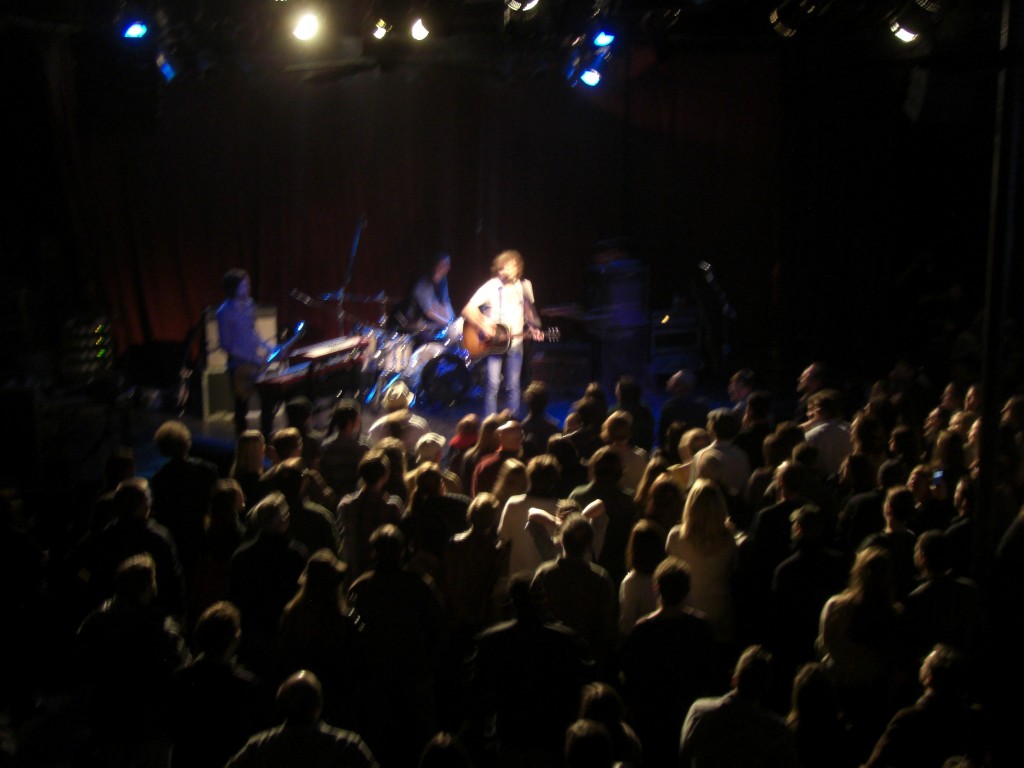 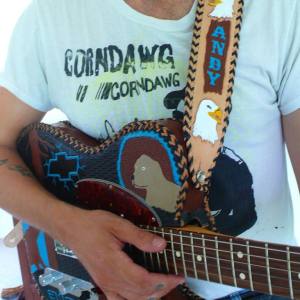 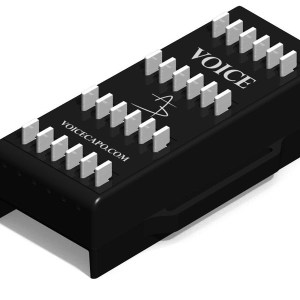