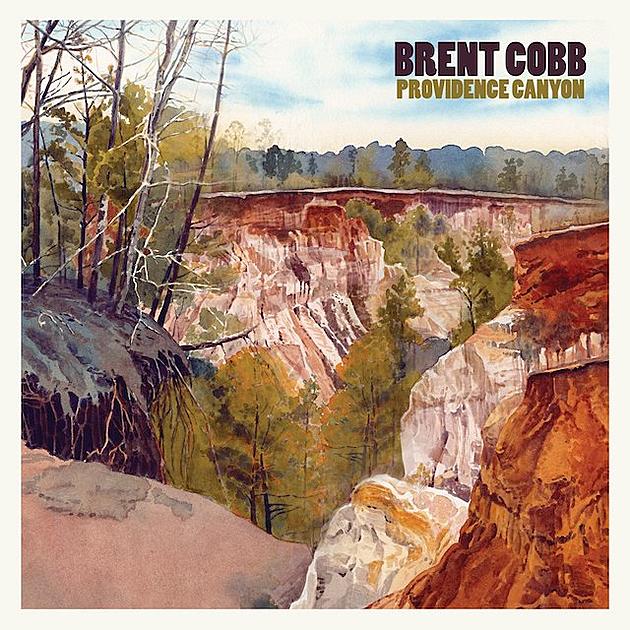 Small town southern guys sure do have a soft spot for their regional homes. Take Brent Cobb.

On his previous 2016 album, the onetime Ellaville, Georgia resident sung of a simpler life “South of Atlanta.” On this follow-up to that well received, Grammy-nominated set (produced by his famous cousin Dave Cobb), he again seems to long for the good old days. The lyrics “Never thought I’d be so far from Georgia/ Georgia’s always where I thought I’d live and die,” from the sweet, folk country ballad “Come Home Soon,” concisely encapsulate that concept.

Write about what you know goes the old truism. It’s something Cobb has taken to heart and is evident throughout these eleven songs. From recounting his experiences with late fellow songwriter Wayne Mills on the swampy country of “King of Alabama” (enriched significantly with Kristen Rogers’ soulful backing vocals and a terrific animated video), to the swamp-rocking “Sucker for a Good Time” that feels like an autobiographical recounting of his own weaknesses, and the title track’s fond memories of childhood, the singer-songwriter invites us to share his life on the road and off. Musically, Cobb seems like he’s been absorbing J.J. Cale’s catalog; not just in the motorized “Call Me the Breeze” shuffle of “If I Don’t See Ya” but the laid back, conga enhanced groove of the lovely “High in the Country” that captures Cale’s offhand, low key charm.

A few rockers like the Lynyrd Skynyrd styled “.30-.06” and the closing “A Road Too Long” with its modified rap seem like a way for Cobb to kick out the Southern rock, lead guitar riffy, jams live. But when he hits his sweet spot of a memorable melody tied to homespun lyrics personalized with his unaffected good-ole’-boy vocals as on the opening, breezy pedal steel enriched “Providence Canyon,” he epitomizes all that’s enticing about Southern rootsy singer-songwriters securing a vibe that’s organic, authentic and above all honest. Producer Dave Cobb generally stays out of the way, but keeps the sound vibrant and open, letting cousin Brent take us through the highways and byways of his life and vocation as a traveling musician.

The concepts may be well worn and bordering on cliché, but the execution is generally fresh and inspired, proving that writing what you know never goes out of style. 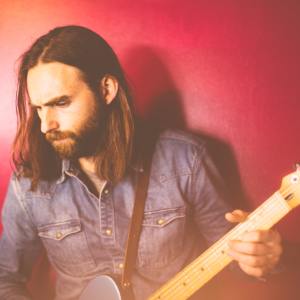 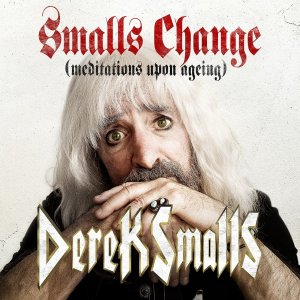