Together with American Songwriter and Sean Ulbs of The Eiffels, we had the pleasure of interviewing Austin Ward over Zoom video!

Singer/songwriter Austin Ward makes the kind of music that’s easy to get lost in, a shapeshifting sound deeply informed by his eclectic and colorful upbringing. Growing up in Los Angeles, the 26-year-old multi-instrumentalist cut his teeth playing famed clubs like Whisky a Go Go at age 13, and spent much of his childhood on his family’s plot of farmland in their Mississippi hometown—an experience that’s proven infinitely formative on his vibrant guitar work, thanks to his longtime fascination with local legends like Albert King.

After devoting years to honing his voice as musician—and making his name as a boundary-pushing producer for the likes of G-Eazy, UMI, and Arlissa —Ward is now set to release Side A and Side B: a two-EP debut project revealing the incredible depth of his artistry.

A powerful introduction to his sharply detailed storytelling and sonic imagination, Side A and Side B center on the prismatic musicality Ward began cultivating as a little kid. Mostly self-produced in his living room, his forthcoming debuts Side A and Side B—the titles a loving nod to classic vinyl sequencing—unfold with a beautifully nuanced sonic palette, encompassing lush acoustic textures, kinetic rhythms, and complex yet visceral guitar tones. Side A ranges from the radiant alt-pop of “Find the Feeling” to the expansive, urgent folk of “Big Technology” to the stripped-back reverie of “Run the Other Way.” Meanwhile, “Let Me Go” merges potent beats and jagged guitar riffs to glorious effect, giving way to a thrillingly epic track about moving on from a fast-fading relationship.

“I hope these songs feel good to anyone sitting in the back of a car, staring out the window, reflecting on whatever they might be going through at the moment,” says Ward. “It’s not all calming, meditative music—a lot of the songs actually have these big explosive arcs built-in—but I hope that people can find their own story in them, and come away with some kind of catharsis.” 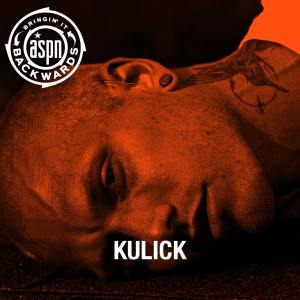 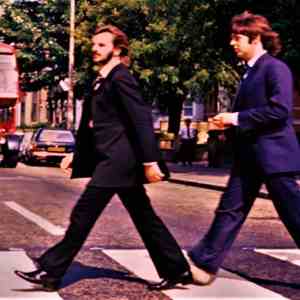