“Because,” by John Lennon, was the final official Lennon-McCartney song. It was the last song John brought in and the last one recorded for Abbey Road, the last Beatles album.

John and Yoko were staying together at Ringo’s house in March of 1969. It’s there that John wrote “Because,” inspired by Beethoven, as played by his wife.

“Yoko was playing ‘Moonlight Sonata’ on the piano,” Lennon said to Peter Scheff. “She was classically trained. I said, ‘Can you play those chords backward?’ and wrote ‘Because’ around them. The lyrics speak for themselves; they’re clear. No bullshit. No imagery, no obscure references.”

When I interviewed Yoko in 1992, I asked her about her memories of the origins of “Because.”

“When you really listen to it, ” she said, “you see that he did play the chords backwards at one point but I think eventually it cleaned up a bit into a pop format. So he didn’t use all the chords. But that was the initial inspiration.”

The Beatles recorded it over four days in August of 1969 with George Martin producing and playing the electric harpsichord and with Geoff Emerick engineering. Since the song is the only one on Abbey Road without drums, Ringo does not play on the track. Nor does he sing on it. However, his contribution was vital. To keep the tempo solid while recording the basic track of Lennon’s guitar, McCartney’s bass and Martin’s harpsichord, Ringo was their click-track/time-keeper, as George Martin recalled in his book All You Need Is Ears.

“We created a backing track,” wrote Martin, “with John playing a riff on guitar, me duplicating every note on an electronic harpsichord, and Paul playing bass. Each note between the guitar and harpsichord had to be exactly together, and as I’m not the world’s greatest player in terms of timing, I would make more mistakes than John did. So we had Ringo playing a regular beat on hi-hat to us through our headphones.”

They all agreed that to fully bolster the beauty of John’s melody, that it should be sung by John, Paul and George in three-part harmony, tripled. Because of the limitations of tracks available, it meant the three of them had to sing it together, perfectly, three times. Which, even for Beatles, was no easy feat.

To understand the fullness of their vocal achievement on this song, the last time The Beatles merged their voices harmonically, one can listen to the beautifully remarkable acapella mix created by Martin and Emerick for The Beatles Anthology III, which is below.

It’s instructive for songwriters and musicians to understand that to achieve what they did took a lot of serious work. Though this vocal sound now of the three Beatles tripled is positively angelic, it was made by humans. It required such precision for all three to perfect at the same time, that it became exasperating as it required countless takes.

“It was mid-afternoon,” Geoff Emerick wrote in his great book, Here, There and Everywhere: My Life Recording the Music of The Beatles, one of the very best in terms of capturing the actuality of the Lads in the studio, where the magic was made, “The lights in Studio Two were dimmed way down low for atmosphere. The four Beatles – Ringo was there, too, providing moral support – were gathered in a semicircle, the sparse backing track playing softly in their headphones.

“To start with, everyone was standing up, but it quickly became apparent that this was going to be a time-consuming process, so they were soon sitting on regulation EMI hard-back chairs, not stools.

“To get the phrasing spot-on, Paul was making hand gestures, conducting the others. It would take more than five hours to get those vocals done, and though John’s patience was sorely tried that afternoon, no one gave up. Perfection was the goal, and nobody was prepared to accept anything less.”

“George Martin took his place next to me in the control room, listening intently. Yoko was up there with us too, but she never said a word the entire afternoon. John, Paul and George Harrison each had his own mic, but they were all being recorded on a single track, so I was focused on doing the balance.”

“To keep the purity of the sound, I had decided to use no signal processing whatsoever – no compressors or limiters. That meant that I had to manually ‘pot‘ the sound to smooth out the peaks and valleys – moving the faders up and down as it was being recorded – carefully following the dynamics of each word, each syllable. Fortunately, I’d had plenty of time to learn those moves during the long hours of vocal rehearsals.” 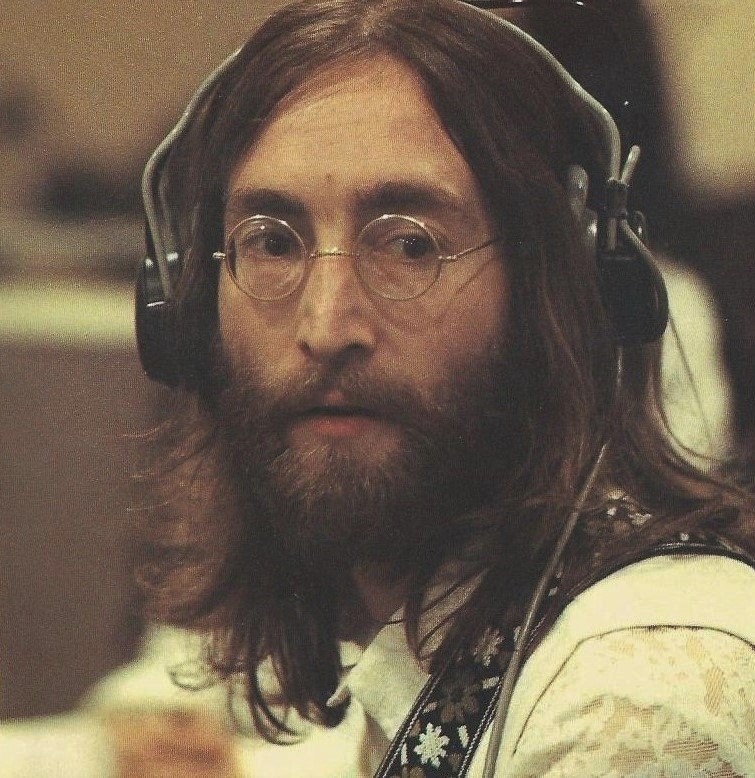 “The three Beatles sang ‘Because’ over and over and over again that afternoon; they probably did each pass twenty or thirty times. Pitching was not a problem – they rarely sang out of tune, and they were good at remembering their parts – but it wasn’t easy to get the phrasing precise, starting and ending each word at exactly the same time.”

“Even John was unusually patient that day, though he rebuked Paul once or twice, at one point snapping, ‘Jesus Christ, give me a break already...I wish I hadn’t written the bloody thing!'” 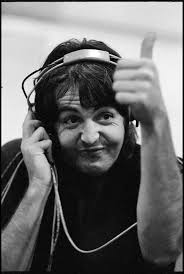 “But John kept at it, as did George Harrison who, to my surprise, never uttered a word of complaint. They knew they were doing something special and they were determined to get it right. There was no clowning around that day, no joking; everyone was very serious, very focused.”

“Their goal was to be able to sing each pass all the way through from start to finish – it was almost a matter of pride – but everyone was starting to get so weary, we ended up having to do a few drop-ins. Actually, we couldn’t do too many even if we wanted to, because the breaths between phrases would make any drop-ins apparent.” 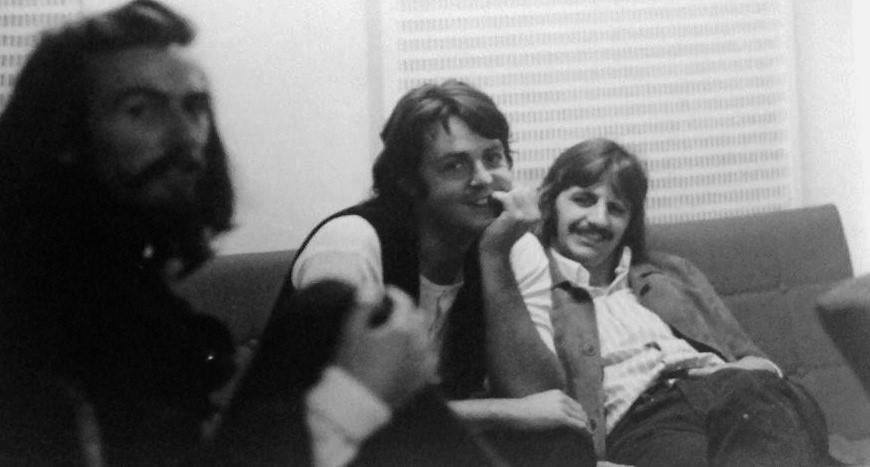 “That day I saw the four Beatles at their finest: there was one hundred percent concentration from all of them – even Ringo, sitting quietly with his eyes closed, silently urging his bandmates on to their best performance – all working in tandem to get that vocal nailed, spot on. It was a stark example of the kind of teamwork that had been so sorely lacking for years. It’s tempting to imagine what The Beatles might have been able to accomplish if they could only have captured and sustained that spirit just a little longer.” 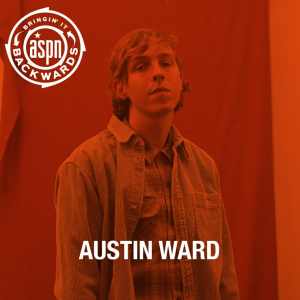 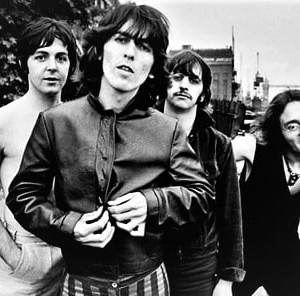