We had the pleasure of interviewing Communions over Zoom video!

Introducing the theme of self-understanding which is at the center of Communions’ new collection, the new single goes one layer deeper, meditating on how one’s identity is embedded and intertwined within history and culture at large. “In all endeavors / It’s the architecture that survives / In history / People tend to recognize the statues / Not the slavery”. Though there is a cultural undercurrent to the song, it’s also just as much a personal statement on identity-crisis and confusion, inspired by Rehof’s experience of moving from Denmark to the United States and back again. ““Bird Of Passage” tries to put words to the themes of change and variability; that one is never the same person from one day to another,” explains lead singer Martin Rehof.

A 15-track collection of Odyssian scope, Communions weave an intricate tapestry from “cultural debris”. Pure Fabrication draws upon brothers Martin and Mads Rehof’s personal experience as much as it does from a collage of myths. The Danish brothers spent over a decade of their childhood and early teens in Seattle, only to move back to Copenhagen in the midst of their formative years. While Pure Fabrication is partly a bid at finding their place and self-understanding through the lens of stories and myths—a keen listener can spot traces of Goethe’s Faust, Shakespear’s Lear, Homer’s Sirens, and the Norse fate-holding Norns—at its core, it is something more: a meta-narrative on the human condition.

Following the arc of a reverse coming of age story through the journey of a fictional protagonist, Pure Fabrication opens on the themes of liberation, independence, freedom, transformation—the ingredients of a coming of age story—and the character’s pursuit of them.

After six years, three EPs, one album, countless shows and festivals across the globe, Communions is now led by Rehof brothers: Martin (vocals and guitar) and Mads (Bass) with “Splendour” still featuring the contributions of ex-bandmates Jacob van Deurs Formann (guitar) and Frederik Lind Köppen (drums). Fate, freedom, culture, love and identity are on trial in Pure Fabrication, as Communions question themselves and their world on this masterful sophomore album. 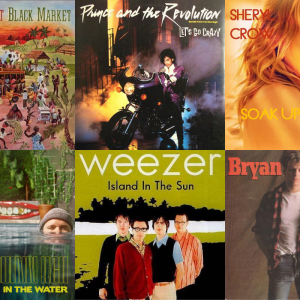 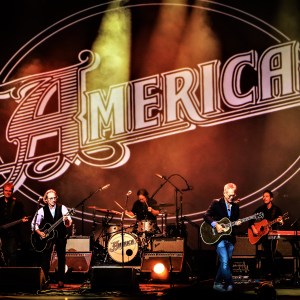