We had the pleasure of interviewing Fredrik Saroea of DATAROCK over Zoom video!

Fredrik Saroea is the frontman of Norway’s bizarre, global indie sensation – DATAROCK. After years touring the world with alternative bangers such as “Fa-Fa-Fa” he now present an entirely different side to his songwriting

The artwork was created by the amazing Magnus Voll Mathiassen whom has illustrated everything from Rihanna’s Unapologetic album to this years official Oscars rendition.

The release on May 28th took place with an internationally streamed concert in Norway’s stately Grieg Hall – famous for the most iconic Norwegian black metal recordings. The host of the event was the largest festival in the Nordic counties for art & music; Bergen International Festival (established in 1963). The concert featured musicians from Bergen Philharmonic Orchestra and the contemporary ensable BIT20, and later this year the recordings will be released as a live album. 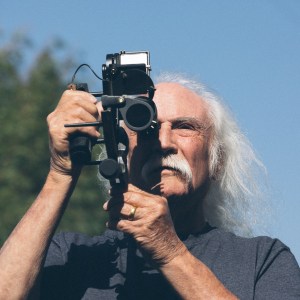 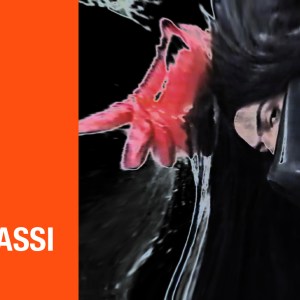