Together with American Songwriter and Sean Ulbs of The Eiffels, we had the pleasure of interviewing Hannah Wicklund over Zoom video!

In 2006, eight-year-old Wicklund embarked on her dream, she has come a long way from playing Janis Joplin covers. Between then and now, Hannah Wicklund has been billed alongside legacy acts such as Jefferson Starship, Kansas and The Marshall Tucker Band.

Fast forward to now, two years after the 2018 release of her 10 track self-titled album, Hannah Wicklund has amassed over 2.5mm streams and has been billed alongside current and legendary chart topping mainstays such as X Ambassadors, Cage the Elephant, Tom Petty, Alanis Morissette and Muse. 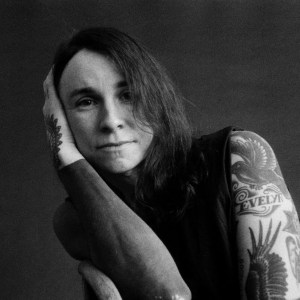 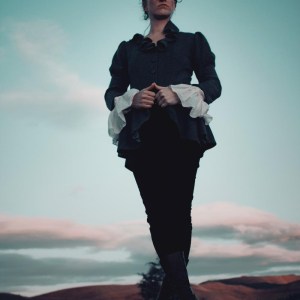