We had the pleasure of interviewing Heart of Gold over Zoom video! ​​ ​​

​​We were able to chat with this very cool alt-pop band Heart of Gold about recent single “Midnight in Miami” – https://shrptn.co/midnightinmiami. ​​ ​​

I get hints of The Midnight, LANY, The 1975 and so many other great bands I cannot stop listening to when I hear this band and I really think you’d love them! ​​

​​So where this gets fun is this is the side project of post-hardcore band Being As An Ocean’s guitarist/vocalist Michael McGough. This project could not be FURTHER from BAAO, but when you hear about his musical influences as a child, it all makes a bit more sense. ​​ ​​

“I grew up between two households’” says Michael. “My mother brought in this incredible range of Pop and R&B to my life. I’ve always been so drawn to dominant vocals in a song, accompanied by just the right chord progression that really makes you feel something. Michael Jackson, Whitney Houston, and Lisa Stansfield in particular were the leaders of that. However, my father’s house was always filled with rock and roll music. The Smiths, Queen, Thin Lizzy, and Led Zeppelin just to name a few. That brought in a wider range of inspiration of vocal ranges, and how the voice can really work when accompanying the right music.” ​​ ​​

On this track specifically, Michael shares “Midnight In Miami was the song I wrote when I wanted to start actually doing the things I always thought about doing but would forever put off. I would listen to so many songs and experience all of these feelings as I was trying to translate what they were actually about, and I told myself ‘I wanna write a song that physically makes me feel something like these songs do. I wanna write a song that can transport you to a completely different place to where you’re currently at.’” ​​ ​​

We want to hear from you! Please email Tera@BringinitBackwards.com ​​ ​​ 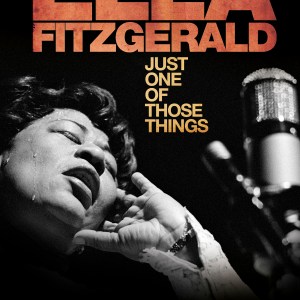 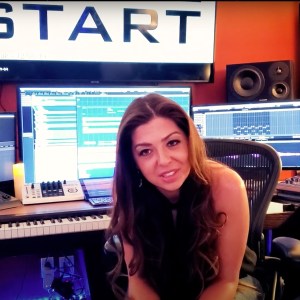