We had the pleasure of interviewing iNTeLL over Zoom video!

iNTeLL, mastermind behind 2ND GENERATION WU, son of Wu-Tang Clan’s U-God, and carrier of the legendary hip hop collective’s creative torch, ponders an important philosophical and theoretical question with producer DLP on his new album Computers For The Hood.

The journey to Computers For The Hood was a long and arduous one for iNTeLL, as he was having creative burnout, in addition to ongoing stresses caused by the COVID pandemic. However, this road has led to the best work of his career so far. Computers For The Hood is a tight 11 track showcase of creative partner DLP’s raw old school-influenced production that still has a modern flair perfect for 2021. The beatwork serves as the perfect canvas for iNTeLL to confidently lay down memorable bars, hooks, and stories that serve as a perfect homage to his home turf of Staten Island.

“A few years back, when I was still earning the respect of my peers, Young Dirty Bastard had reached out to me to appear with him for several shows. At one of the shows, I met my future wife Prema777 (who is featured on the track “Django Hardware”) and at another, I met DLP,” explains iNTeLL about the road that led him to Computers For The Hood.

“Shortly after that, DLP approached me about producing a collaboration record between myself and Young Dirty Bastard. I saw this as an opportunity to also include some of the other sons of Wu-Tang, so I reached out to a Method Man’s son PXWER. We ended up laying down what would later become the track ‘We Here Now.’ At the beginning of 2021, DLP reached back out to me and wanted to record a possible EP together. However, I was at a point of exhaustion from creating and building the 2nd Generation WU brand in addition to being burnt out from 2020.”

“Suddenly though, an opportunity to work with Del tha Funkee Homosapien came up,” iNTeLL recalls excitedly. “He is not only one of my lyrical mentors but one of the dopest emcees to exist, so I quickly signed on for that collab.” Inspired by this initial pairing, he explored the possibility of gathering a veritable collection of features and collaborators that helped solidify Computers For The Hood.”We ended up being able to secure verses from Method Man, Del, the Team Backpack champion Denzil Porter, Tahmell (son of Rakim), my second collaboration with Mickey Factz, Ruste Juxx, and the king of lyrical Horrorcore R.A. The Rugged Man. This little EP turned into a full-fledged studio album with notable features, incredible production and a message that resonates.”

Computers For The Hood by 2nd Generation WU’s iNTeLL x DLP is out now! 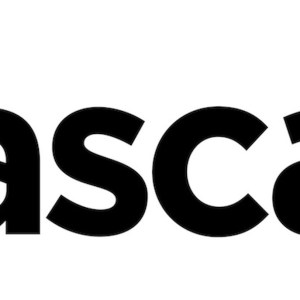 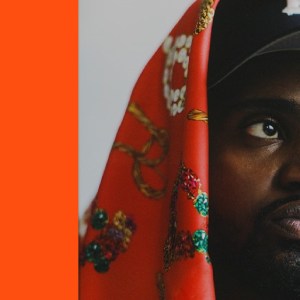