We had the pleasure of interviewing John Roberts over Zoom video!

Hailing from Edison, NJ, John Roberts’ deep-rooted love for music can be traced back to his youth. At the onset of the 90’s he fell in love with the New York City rave scene and frequented the storied warehouse parties mythologized in movies like “Go.” He visited Other Music in the city’s fashion forward Village neighborhood on a weekly basis to buy new releases from Orbital, Moby and more.Going from music lover to being in a band was a no-brainer and Roberts found himself the front-man for Opti-Grab. The group released one album and toured relentlessly. Bringing things full circle, former tour-mates Blondie tapped him to drop some lyrical fire on “Love Level” from their critically acclaimed 2017 chart-topper Pollinator. “Looking,” a wild anthem produced by Big Black Delta, followed in 2019, marked his solo debut with remixes by Tensnake, Junior Sanchez and Gerd Janson. The song—which landed at #19 on UK club charts–along with “Dirty Little Secrets” and “Lonely Boys Have Fun Too” appeared on his self-titled EP released last summer. Flashforward to 2020, Roberts entered the studio with longtime club friend Junior Sanchez for its follow-up. “Freaks”—out now—is one of the many songs the two collaborated which appear on Roberts’ Lights Out album.

On the acting front, John Roberts has gone from viral YouTube clips like “The Christmas Tree,” “My Son is Gay” and “Jackie & Debra” (generating more than 40 million views) to appearances on “The Tonight Show,” “Archer” and more in addition to multiple tours alongside Margaret Cho. He went on to join the cast of the EMMY Award-winning “Bob’s Burgers” as lovable & loud matriarch Linda Belcher which landed him first EMMY nod in the category of “Outstanding Character Voice-Over Performance” (2015). The show is now in its 11th season with a feature film to be released spring 2022. 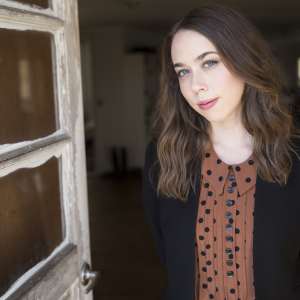 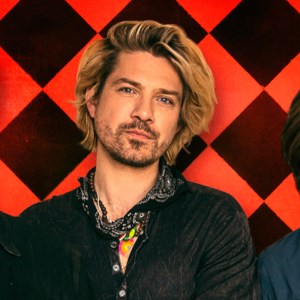