Grammy-nominated trio HANSON just released their second single from upcoming album Against The World—an avant-garde project that releases single by single. Throughout 2021, and over seven months, the album will slowly drop one single at a time, in an effort to keep giving fans new music.

“Don’t Ever Change,” a pop single infused with explosive rock-n-roll, features Rick Nielsen of Cheap Trick, a member of the Rock and Roll Hall of Fame, on lead guitar.

A music video, also released today, features the band performing live with neon hearts thumping behind them as they rock out. The song is a rock-n-roll take on a love ballad; the lyrics, although powerful and emotional, are accompanied with upbeat drums and fun guitar riffs. Don’t ever change / The romance, or the madness / The good days or the bad ones / And the weight off of my shoulder / You’re the reason I can soldier on / Don’t ever change, love, Hanson sings.

“’Don’t Ever Change‘ is about the madness and beauty that love brings accompanied by a pure power-pop guitar riff. The fact that the legendary Rick Nielsen of Cheap Trick agreed to lay down a guest solo on the song takes it to a whole new level,” says Taylor Hanson.

The project Against The World was announced last month, alongside the debut of the first single and video, “Annalie.” 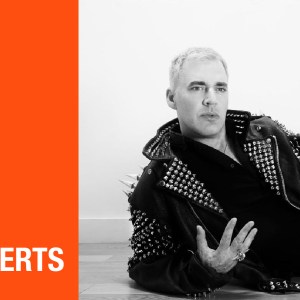 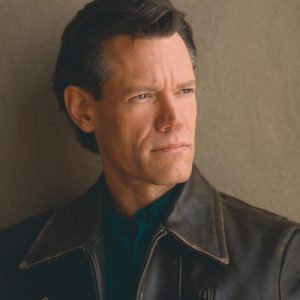